SPECIAL REPORT: 17 years and counting, still no answers in the murder of Twilight Crooks

More than 17 years since her funeral, no one has been held accountable for Twilight’s death. 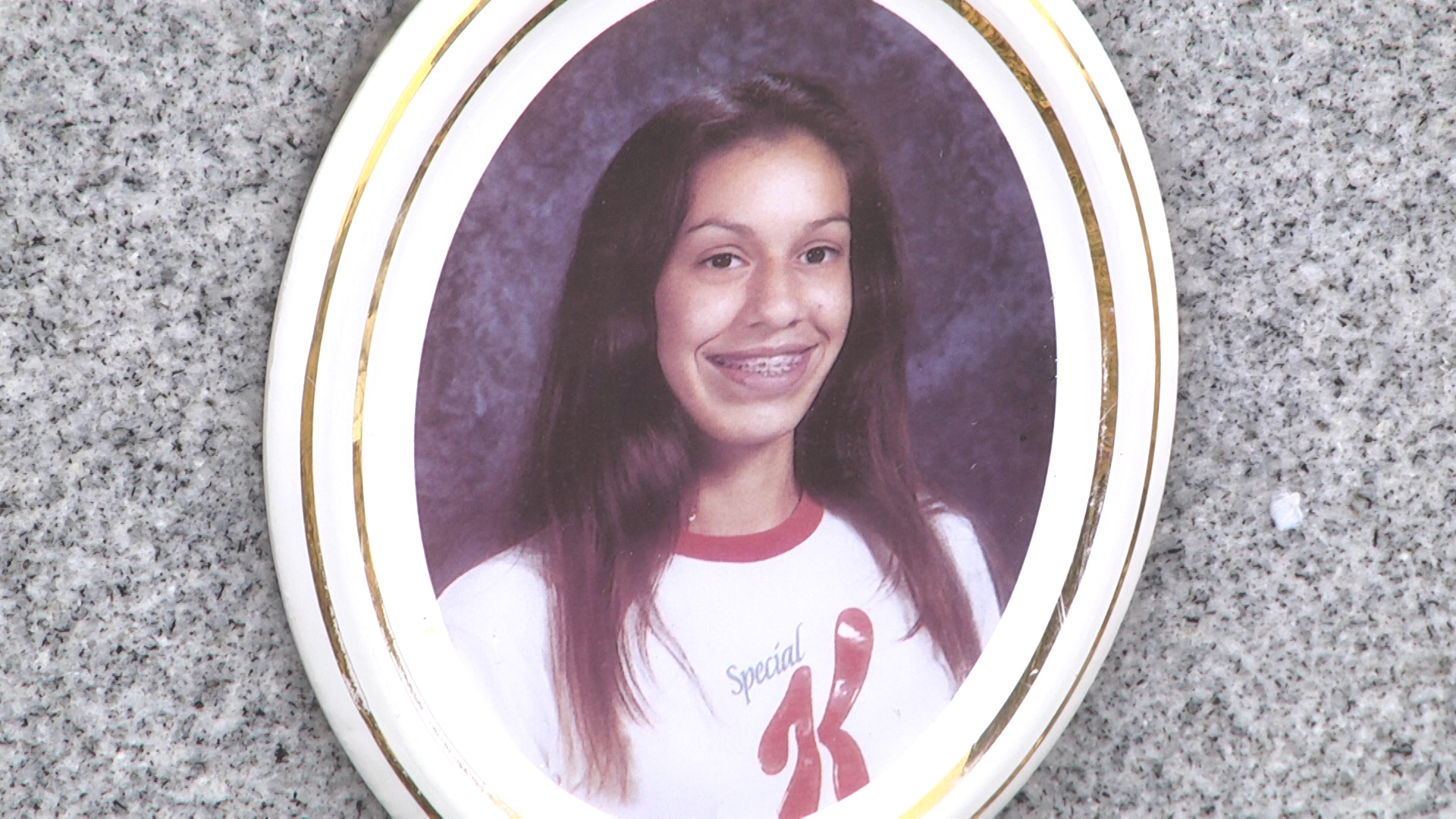 “We are no closer than we were on day one. Someone knows something,” said Bobby.

Twilight was last seen alive on August 28, 2001. Around 11:00 p.m., she left her Plano home after receiving a phone call, which was later traced to the nearby Plano Country Store.

“When no one knew where she was and no one had any ideas, I think there was a sense of panic,” said Bobby. 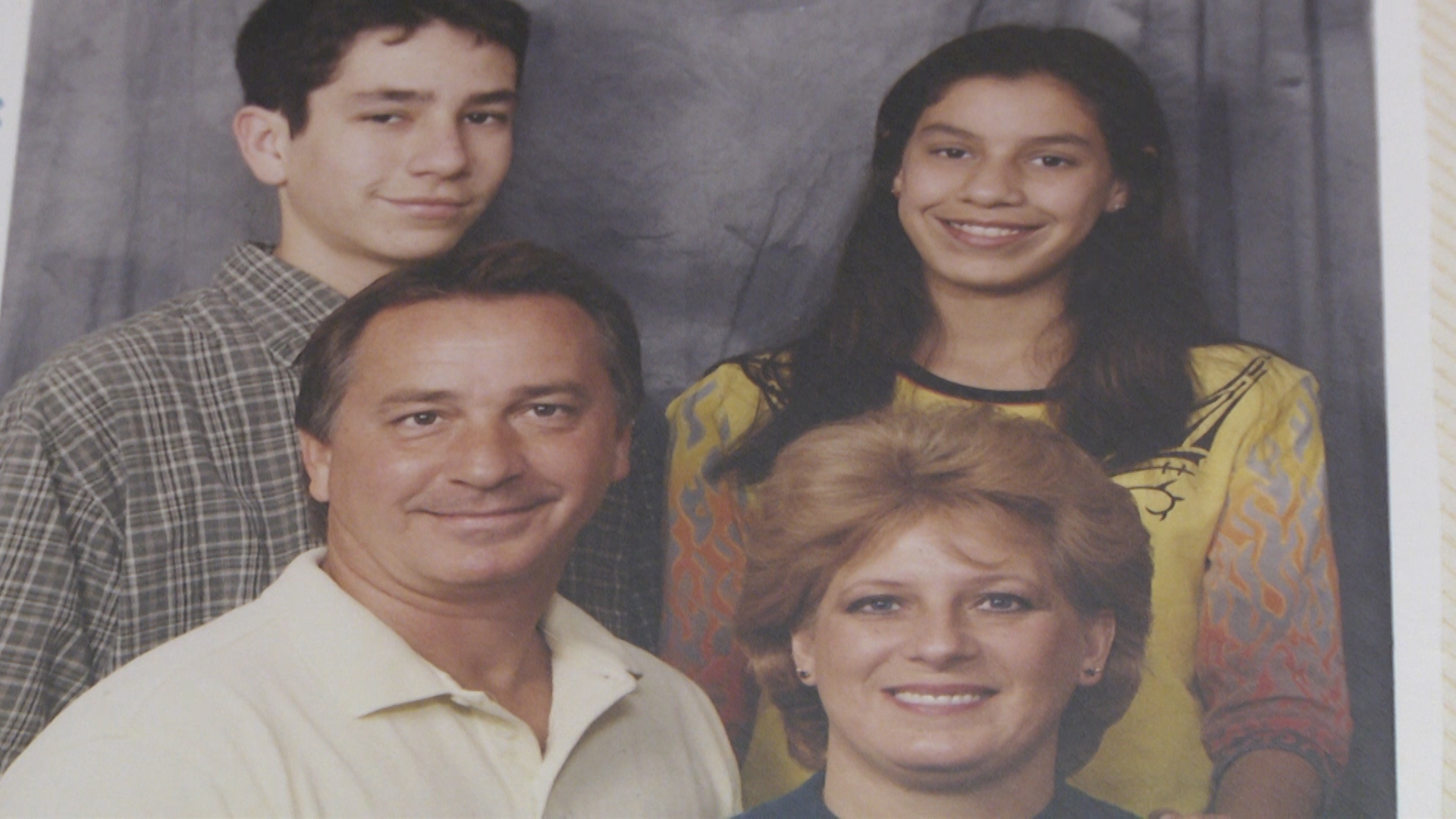 After two weeks of searching day in and day out, on September 10, panic turned into heartache. A body was discovered by a man walking his dog in a wooded area, adjacent to a large field on Matlock Old Union Road, about five miles from the Country Store.

“It was a big punch in the gut,” said Bobby.

“It was like all of your fears that you don’t ever want to come true, come true,” said Linda. 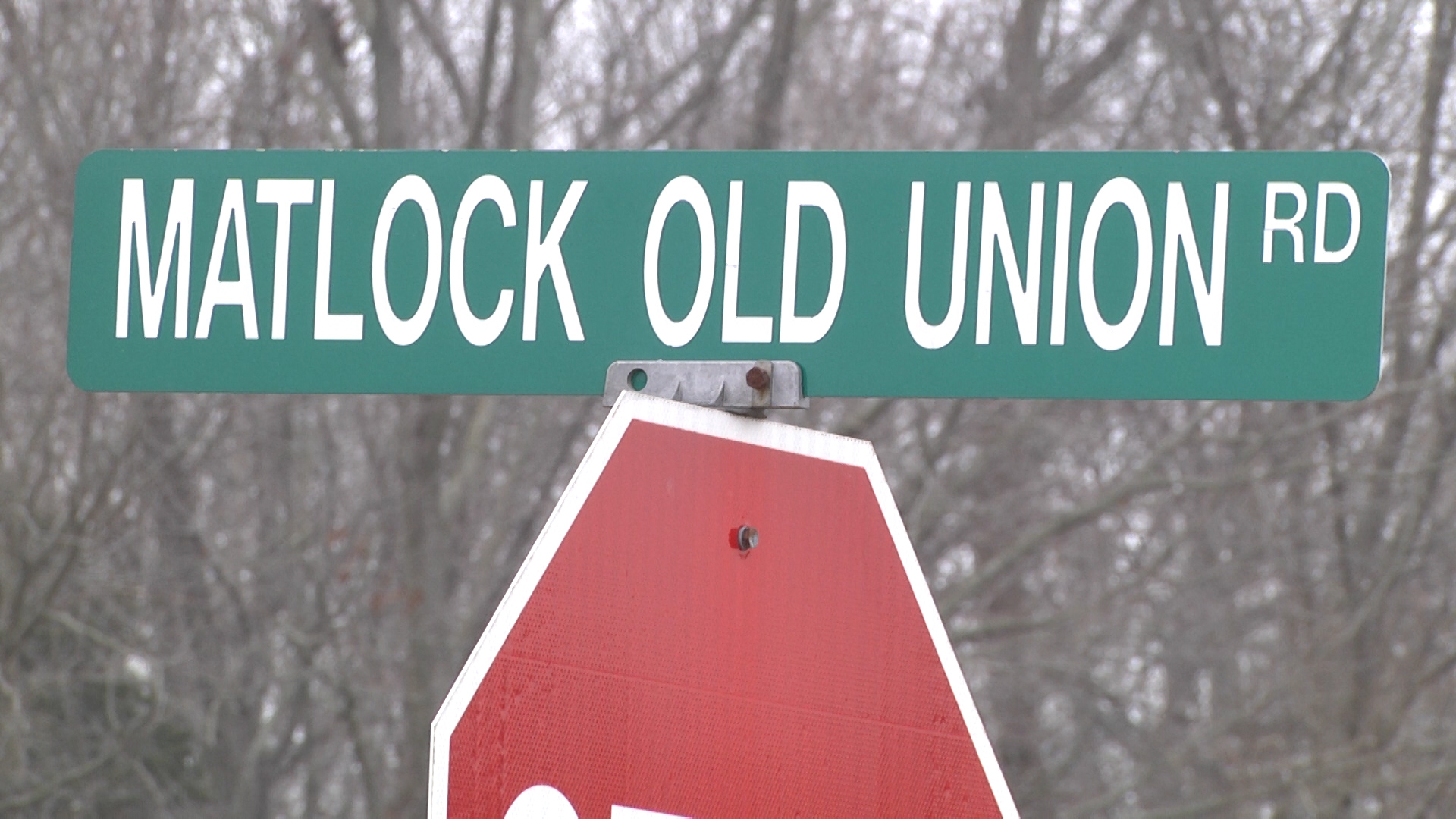 The Warren County Sheriff’s Office quickly ruled her death a homicide, but to this day, has not said how Twilight was killed.

“There are a million things that run through your mind,” said Bobby. “Who would have done it? Why would they have done it? There are no answers. We don’t have any answers.”

Warren County’s new sheriff, Brett Hightower, who was a Bowling Green police officer at the time of Twilight’s murder, hopes to find those answers, by putting together a team of experts, tasked with giving this cold case and others a more in-depth look.

“I’ve talked to some of her family during election time,” said Hightower. “I think they know exactly what my mindset is when it comes to these unsolved cases. We will be doing the due diligence we need to do in order to help them in whichever capacity that is. We will be there for them.” 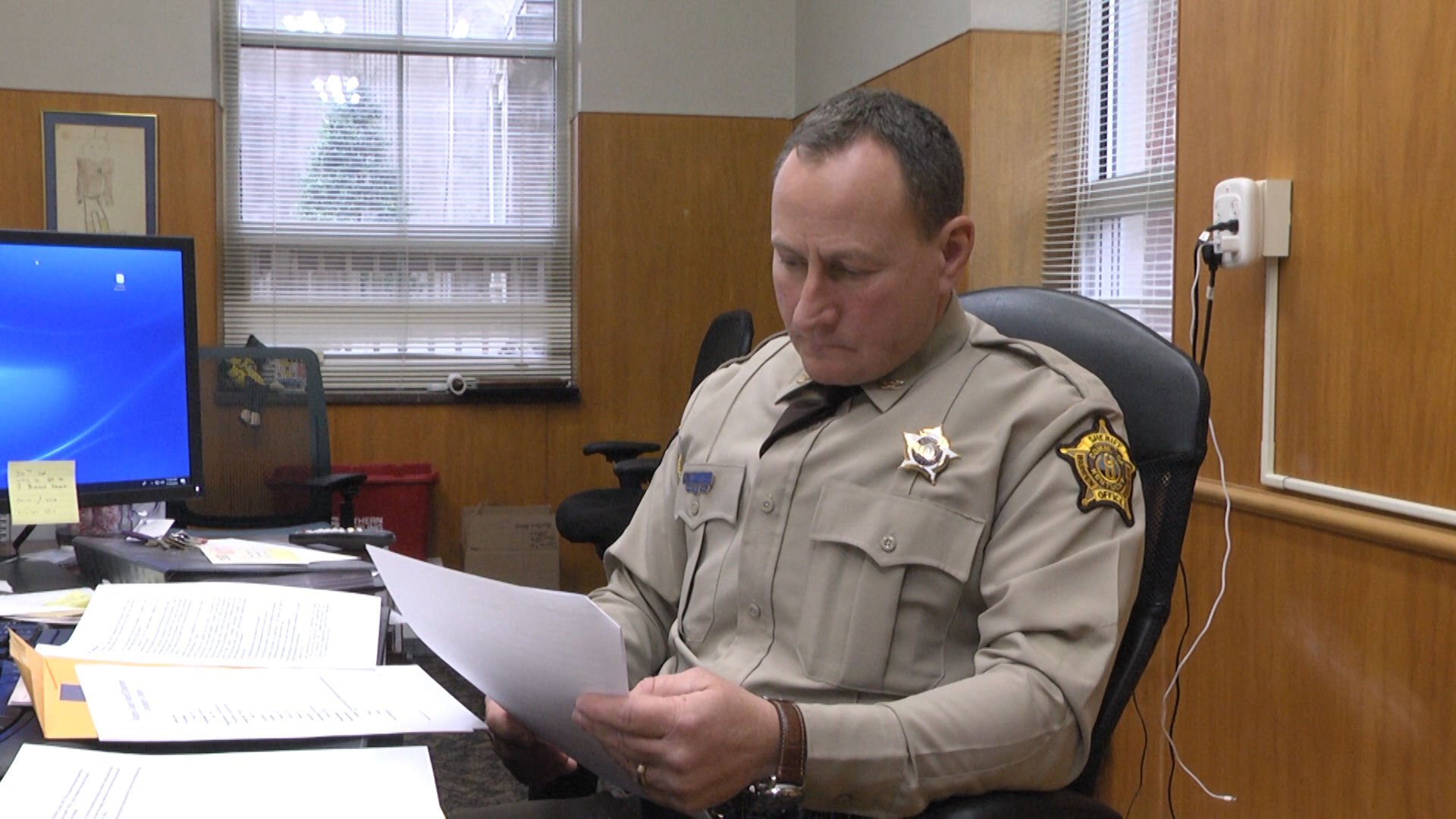 Warren County’s new sheriff, Brett Hightower, has put together a group of experts tasked with giving this cold case and others a more in-depth look.

If you have any information on Twilight’s death, please contact the Warren County Sheriff’s Office at 270.842.1633. You can also reach out to Crime Stoppers.

A $10,000 reward is being offered to anyone with information that can lead to the arrest and conviction of the person or people responsible. 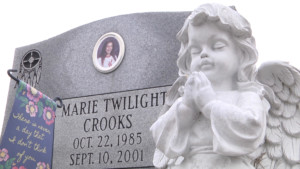 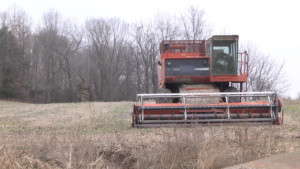 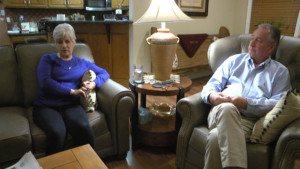