Fire crews battle two barn fires within minutes of each other, arson suspected 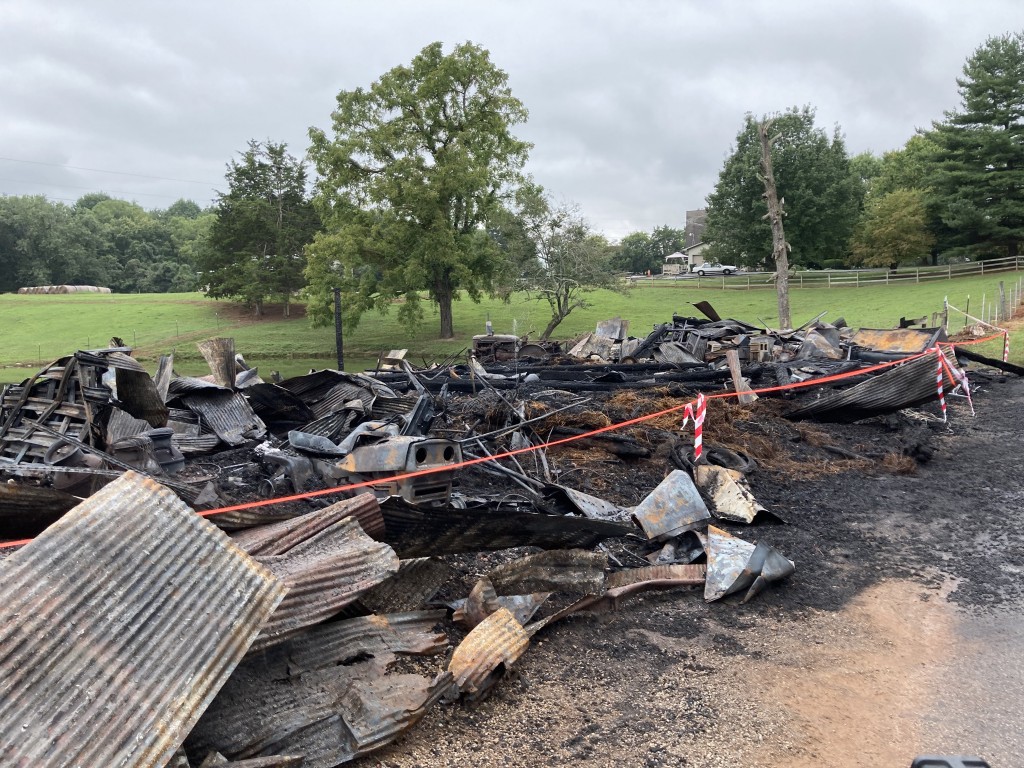 Around 5 a.m. the Plano Fire Department received a call referencing a barn on fire. Within 10 minutes another call came in, stating that another barn was on fire.

The two barns are within a mile of each other. The barn located at 4670 Dye Ford Road is at least 120 years old, according to the owner of the farm.

No injuries have been reported and fire crews are still on the scene.

The investigation has been turned over to the state fire marshal.

Fire officials say they believe the fires to have been set intentionally and say they would not be surprised if the fire marshal rules the fires arson.

Local agencies challenge one another to participate in fundraiser 5k

New Details: No room to refrigerate deceased in Warren County

One taken by helicopter medics after single car collision