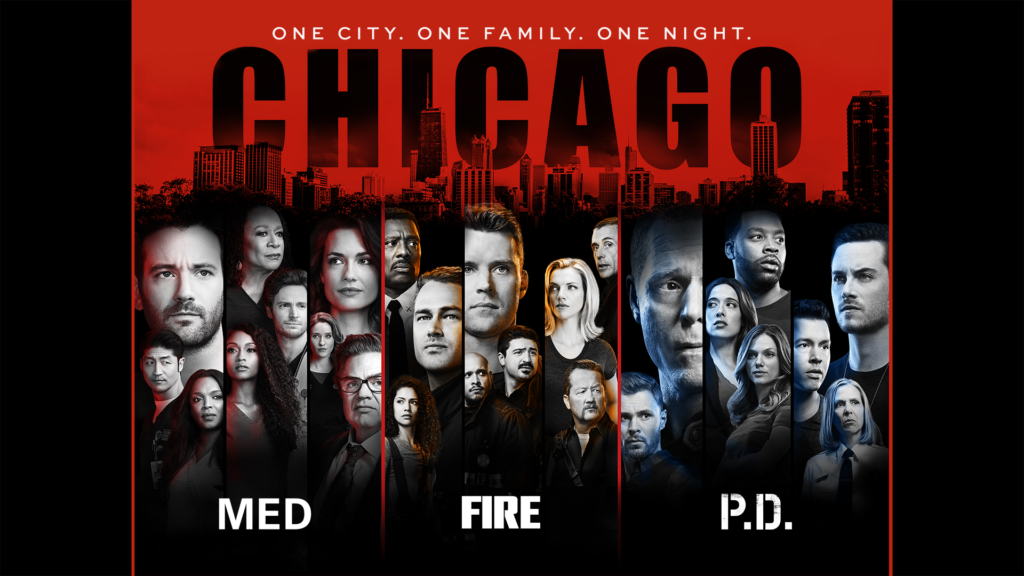 UNIVERSAL CITY, Calif. – Feb. 26, 2019 – Following the huge success of its all-“Chicago” Wednesday night lineup, NBC has renewed all three of its Windy City dramas – “Chicago Med,” “Chicago Fire” and “Chicago P.D.” – for the 2019-20 season. The announcement was made by Lisa Katz and Tracey Pakosta, Co-Presidents of Scripted Programming, NBC Entertainment. “We remain in… 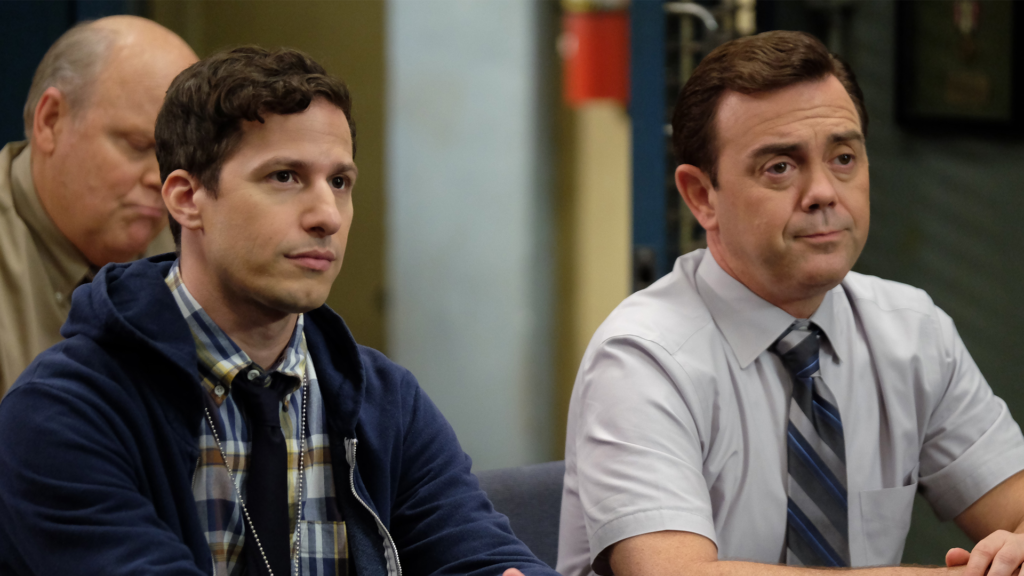 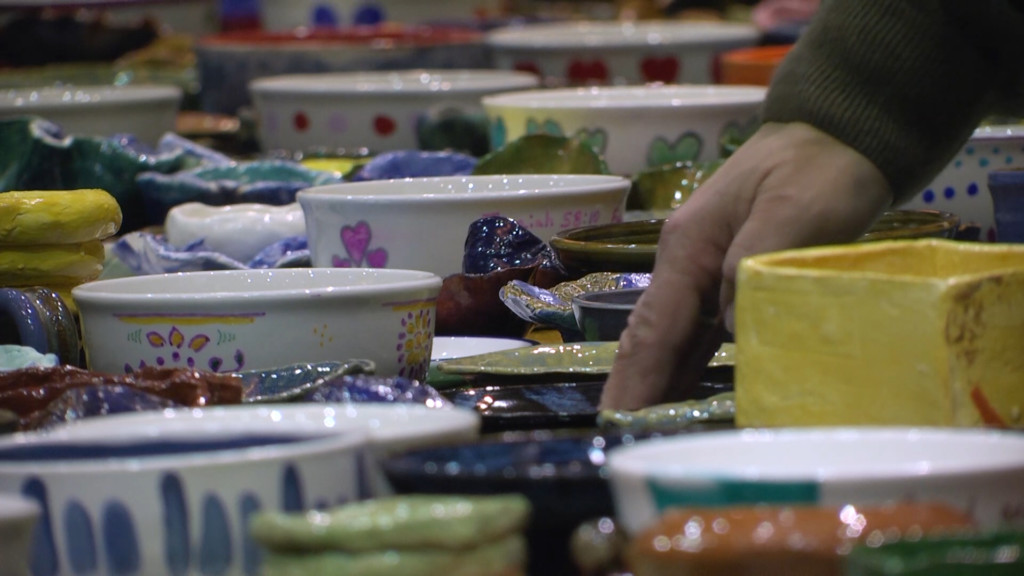 In this week’s VIP interview, Garry Taylor, an organizer with Empty Bowls of Bowling Green, joins us in studio to discuss the success of this year’s event and the inspiration behind it. 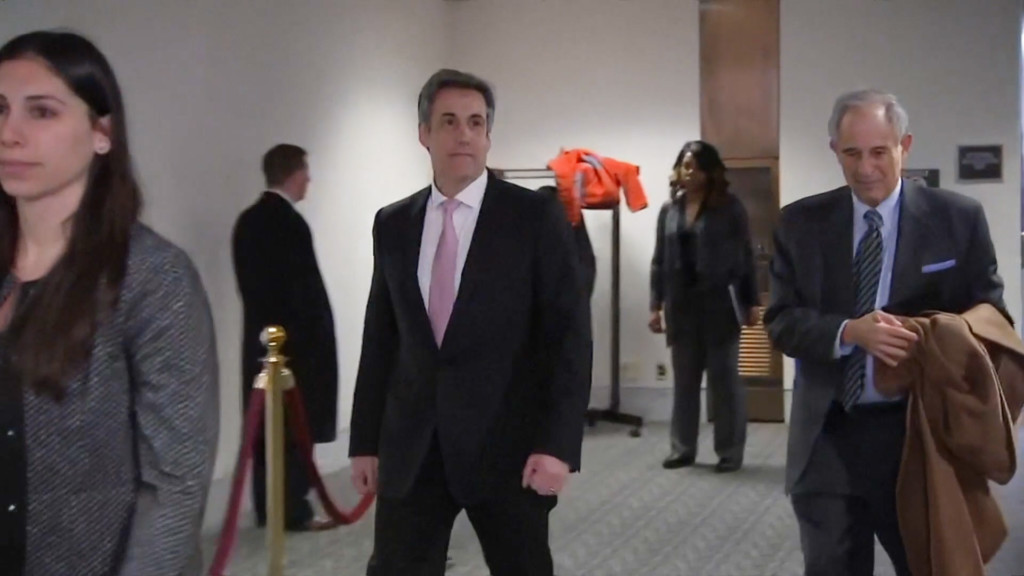 Watch live coverage as Michael Cohen, President Trump’s former attorney, testifies before members of the House Oversight and Reform Committee. In a much-anticipated hearing, Cohen will be questioned about his work as Trump’s longtime aide, as well as the decision to make hush money payments to women who claimed they had affairs with Trump during the 2016 presidential campaign. 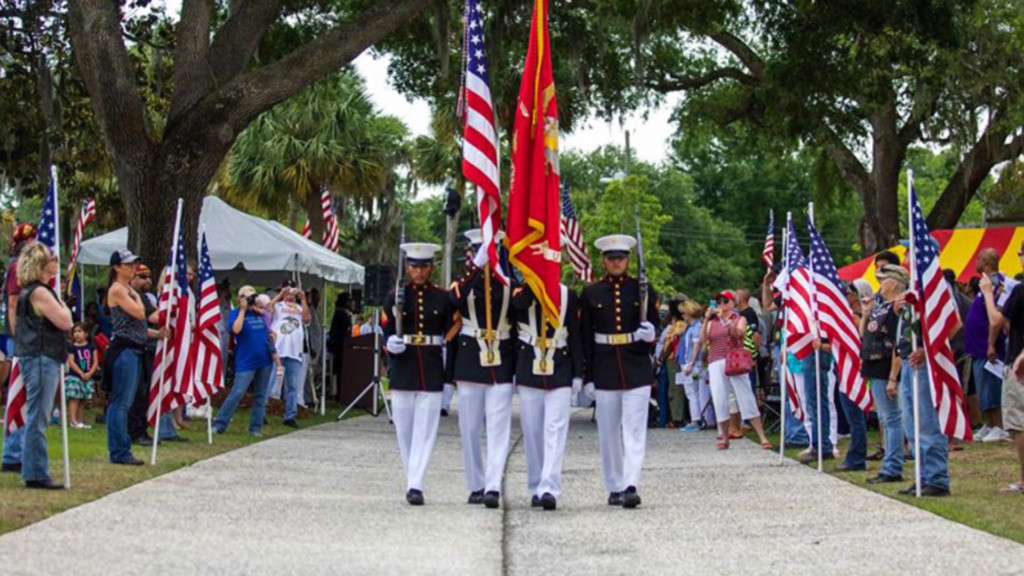 On today’s Voices of Honor Vietnam veteran Ralph Schwartz, who earned a Purple Heart during his military service, extolls the many virtues of the U.S. Marine Corps. Schwartz continues to serve the community through his volunteer work with the Marine Corps League. 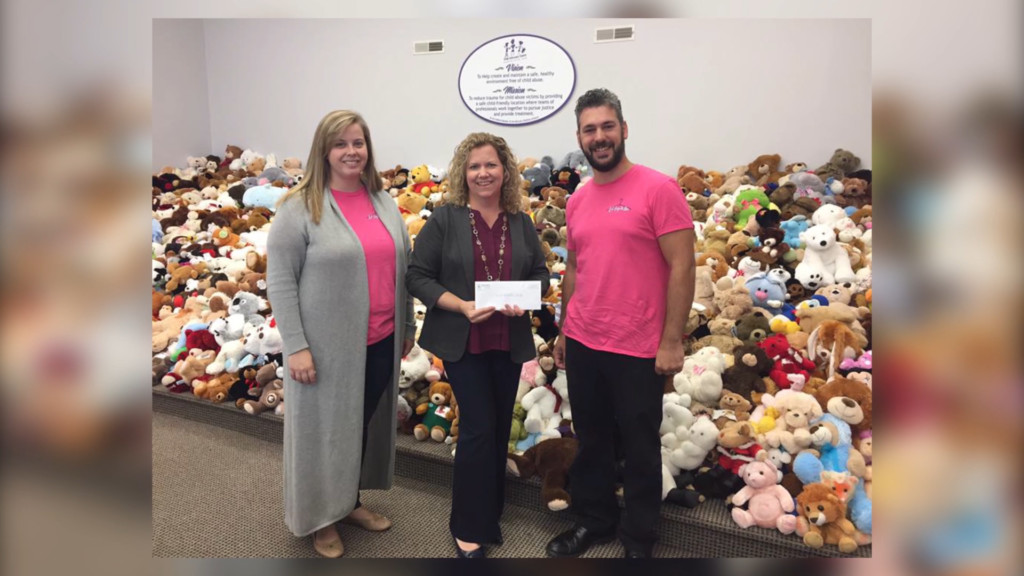 Jessica Massey from Lil Angels Attic joins SoKY Sunrise to discuss their upcoming children’s consignment sale, the only one in the area that is 100% nonprofit. Items will include toys, room decor and clothes ranging from maternity to teen sizes. To learn more about the sale or Lil Angels Attic, please click here. 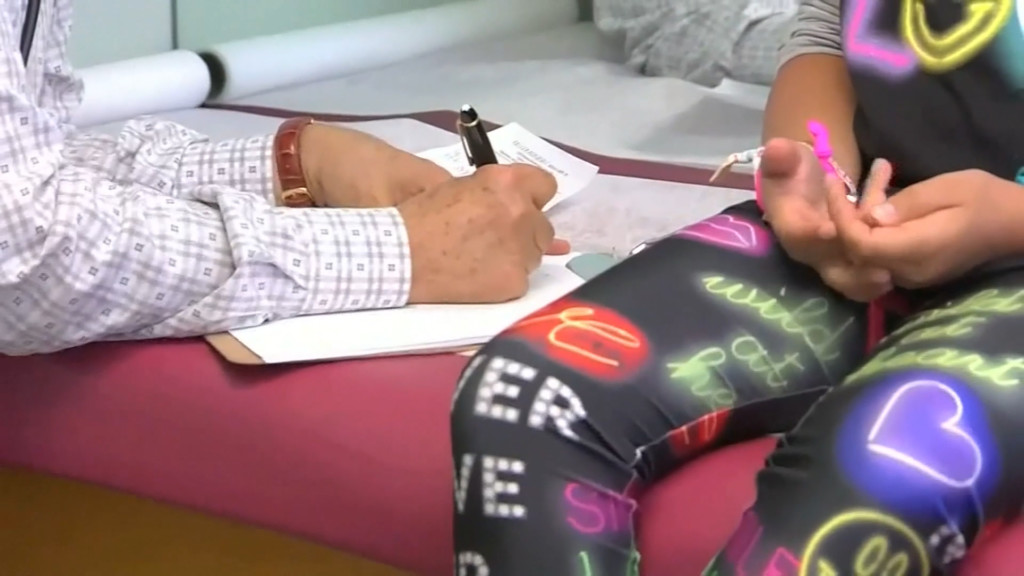 A pediatrician’s office in South Carolina says as a precaution, it’s not accepting patients that refuse to vaccinate. One mother is surprised by this new policy. 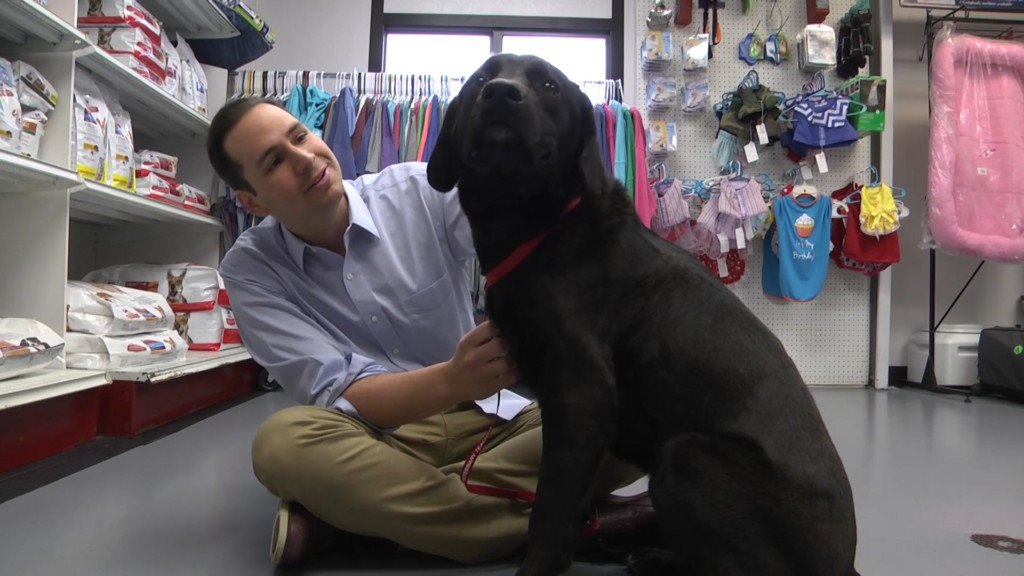 Pet of the Day – Polo 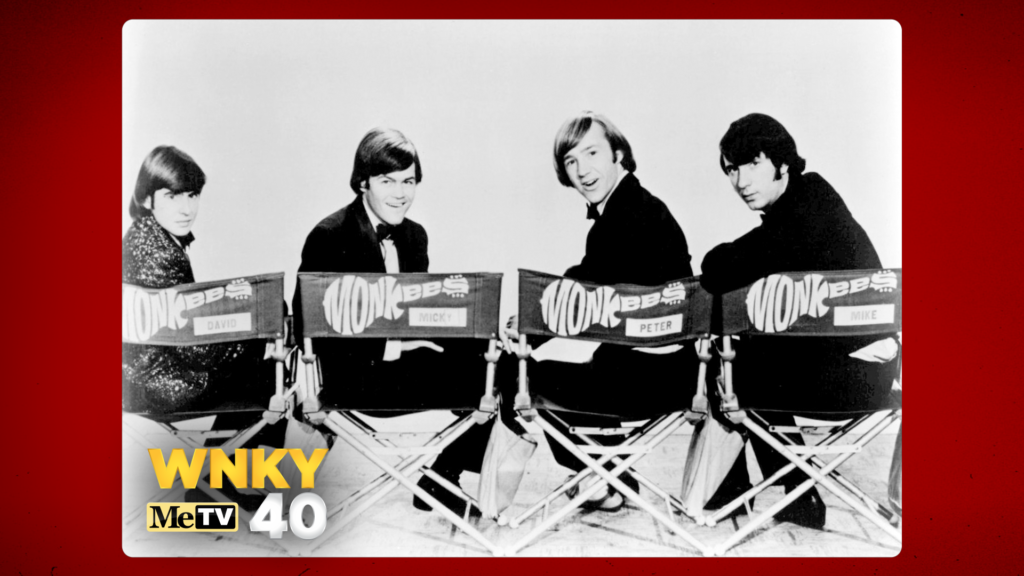 Chicago, IL – Starting Sunday, March 3rd, television viewers and Monkees fans can relive the iconic music and psychedelic hijinks of the Emmy Award-winning series from its very first episode, now on MeTV, America’s #1 classic television network. Following an overwhelming response to MeTV’s Peter Tork tribute this past Sunday (The Monkees were up +74% Persons 2+ at 5:00pm and… 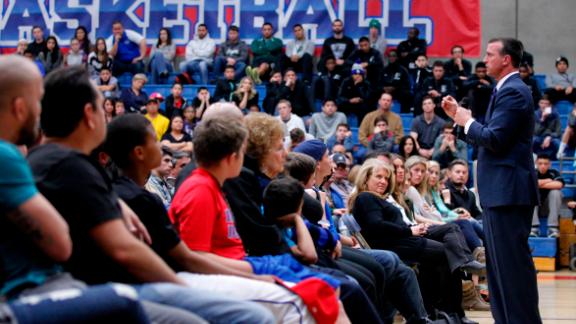 Former NBA Player Chris Herren is taking his shot an ending drug addiction across the country with his non-profit.

Chloe goes for pared-down 1970s, riffing on disco in Paris

Bowman is 2nd driver to suffer concussion in Next Gen car

To travel or not to travel to Florida? How Hurricane Ian impact the state

New trolley experience coming to Bowling Green in the next month