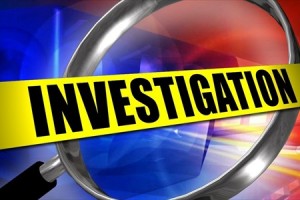 GLASGOW, KY: New details in the investigation into a Glasgow Independent School System staff member accused of sexual misconduct with a student. After receiving a complaint of the inappropriate contact on October 22, the Glasgow Police Department began reviewing video surveillance and interviewing several people connected to the allegation. Police say after a thorough investigation that included assistance and cooperation from the Glasgow Independent School System and the Department of Social Services, the allegations are unfounded.

BGPD in search of suspects' vehicle in homicide case

High schooler's car stolen from his own driveway, crashed 2 miles from house