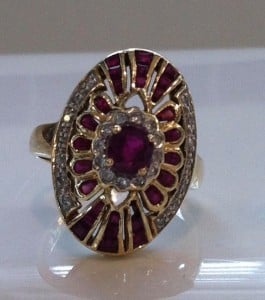 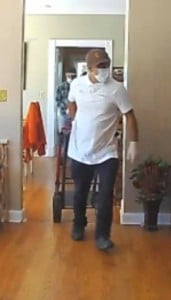 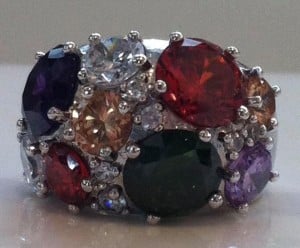 Marshall D. Belew II, 51, of Mt. Juliet, Tenn., is charged with complicity to first-degree robbery, complicity to kidnapping and complicity to second-degree assault, according to his citation.

Just after 10:30 a.m. July 13, three men pretending to be delivery drivers knocked on the door of the home of the late Western Kentucky University provost Barbara Burch’s residence/home office, according to an arrest warrant. An employee who was working in the office answered the door and was met by a man who produced a gun.

The employee was knocked to the ground, tied up and sustained a broken bone, according to an arrest warrant.

The men then went to an area of the home that contained a large safe and removed it from the house.

A Warren District Court judge found probable cause Friday to send the case against Belew to a grand jury, according to Warren Circuit Court records.

Javier Nunez, 41, and Nicolas Cruz Palacios, 41, both of Old Hickory, Tenn., were charged in December with first-degree robbery, kidnapping and second-degree assault in the incident. The men are accused of taking a safe containing about $1 million in antique jewelry from the home, according to Nunez’ arrest citation.

Bowling Green police charged Jeffery M. Weisman, 69, a wholesale jeweler, and his wife Patricia Boyer Weisman with complicity to first-degree robbery, complicity to kidnapping, complicity to second-degree assault and theft by unlawful taking of $10,000 or more but less than $1 million.

Patricia Weisman was the owner of Boyer Wholesale Jewelry Antiques and More, a business on Fairview Avenue that also included Barbara’s Tea Room, which according to a photo in December on the now closed business’s Facebook page was “dedicated to my dear late friend Barbara Burch, who had the original idea for this parlor.”

Police learned that the couple knew the late Barbara Burch, had inside knowledge of a safe inside the Burch home as well as the security features of the home, according to Jeffery Weisman’s arrest citation.

Burch died in January and is survived by her husband and son.