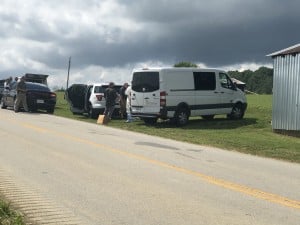 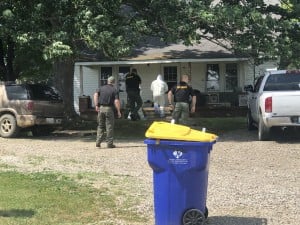 BOWLING GREEN, Ky. – Deputies wearing protective gear executed a search warrant at 3 p.m. Friday at a house in the 4900 block of Richardsville Road where Warren County Sheriff Brett Hightower said his deputies are investigating the death of a woman.

The home is in a rural area of Warren County surrounded by farmland.

The woman’s boyfriend called for medical assistance for her late this morning. When deputies arrived after 11 a.m. they found the woman deceased, Hightower said.

Her body will be taken to the state Medical Examiner’s Office Monday for an autopsy, Hightower said. Her name and the details of her death have not been released as of 5 p.m. Friday.

This is a developing story. WNKY40 will provide more details as they become available.