Glasgow police have arrested, Keith Byrd, 51, of Cave City, in connection with the armed robbery of the Dollar General Store in West Main Street in Glasgow. 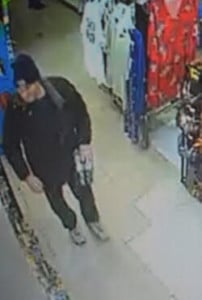 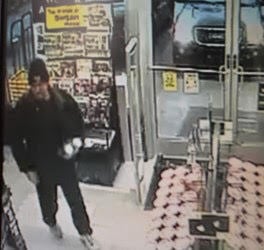 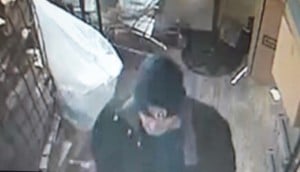 According to police, the suspect entered the store, brandished a firearm at the clerk and demanded money.

He was last seen on foot on Ford Drive.

Police describe the suspect as a middle-aged white male with scruffy hair. During the robbery, police say he was wearing a Tennessee Titans beanie on his head, dark colored jeans, a dark shirt and possibly a dark jacket.

No injuries were reported.