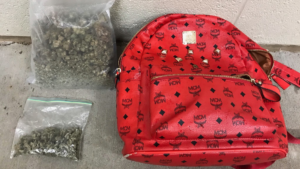 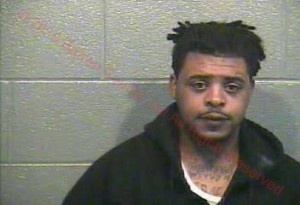 GLASGOW, Ky.- A Smiths Grove man was arrested on Saturday in Glasgow, after police said they discovered thousands of dollars worth of marijuana inside his vehicle.

According to authorities, the traffic stop was made Saturday on Columbia Avenue.

Officers said they could smell marijuana coming from inside the vehicle, which was being driven by Quenci Austin, 25.

According to authorities, a bag of marijuana was found inside of Austin’s shirt pocket, while a larger bag containing marijuana was discovered inside the trunk of the vehicle.

Police said Austin admitted the marijuana belonged to him.

Glasgow police estimate the street value of the marijuana at $6,000.

Austin was arrested and charged with trafficking in marijuana.

Austin is lodged in the Barren County Detention Center.