GLASGOW, Ky.- A man and woman from Barren County are behind bars, accused of operating a meth lab. 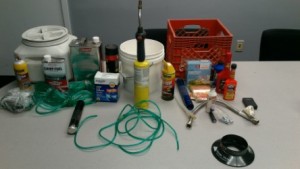 Police in Glasgow said they seized multiple items used to manufacture methamphetamine, as well as syringes, gabapentin, suspected heroin and suspected marijuana from a residence on Grandview Ave.

Michael Bruton, 46, and Rachael Fields, 36, are both charged with numerous crimes, including manufacturing methamphetamine and possession of drug paraphernalia.

Bruton and Fields are being held inside the Barren County Detention Center. 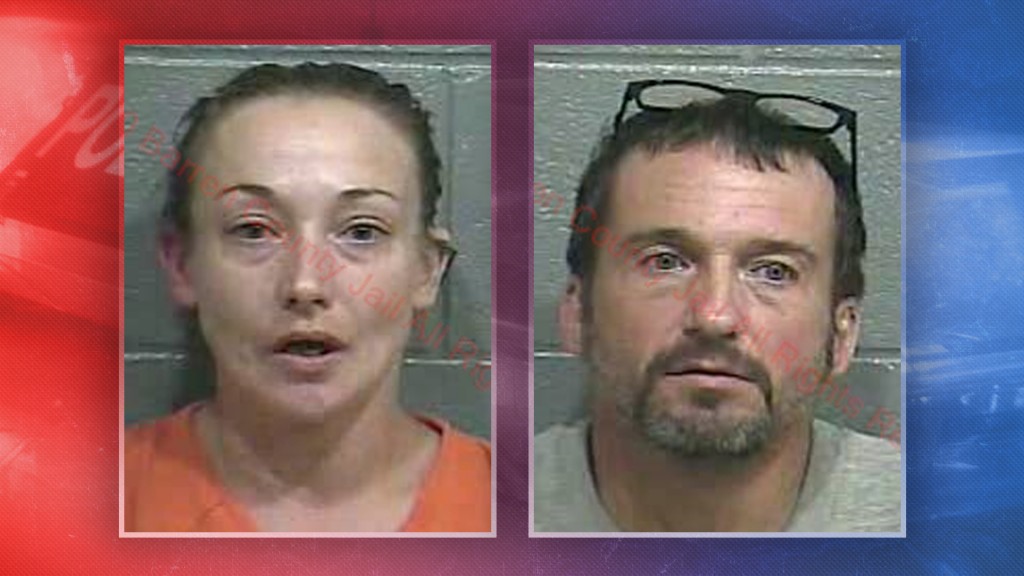