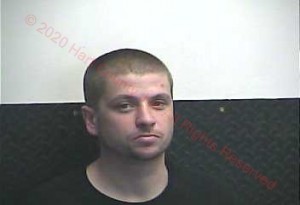 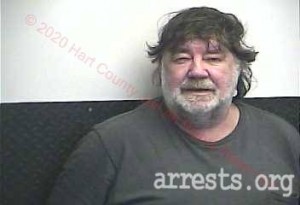 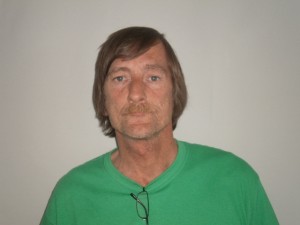 BROWNSVILLE, Ky. – The search for a fugitive in Edmonson County ended with three arrests, including a father and son.

Last Sunday, Edmonson County sheriff’s deputies responded to the 2100 block of Mount Zion Road in Brownsville after receiving information that the fugitive, Barton Austin Houchin, 31, may be residing there.

At the home, authorities said they discovered drug paraphernalia inside a vehicle belonging to Steve Alford, 58. Alford was charged and arrested on scene.

Inside the home, deputies said they found Austin Houchin, along with suspected marijuana and drug paraphernalia.

Investigators also said they found an ankle monitor used for felony monitoring that belonged to Houchin’s father, Barton Ashley Houchin, 58. Ashley Houchin was nowhere to be found, but was arrested the next day and charged with second-degree escape-identify facility.

All three were lodged in the Hart County Jail.