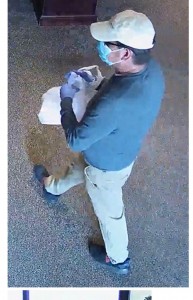 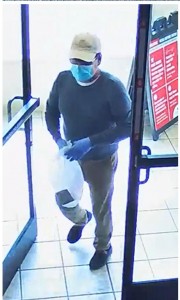 BOWLING GREEN, Ky. – German American Bank on Campbell Lane and the area surrounding the bank was evacuated Thursday afternoon after a robber left a box inside and threatened to blow up the building.

The man demanded the teller to give him money and said if the teller didn’t “they would blow it up,” Bowman said.

Police and fire personnel cordoned off the area.

By 6:57 p.m. people who appeared to be bomb technicians were leaving the bank.

An FBI Bomb Detection Team determined the device was a decoy, Bowman said.

Senior care givers are in short supply in the area