Special Report: Not Dunn Yet

BOWLING GREEN, Ky. – Music holds a special place in the lives of many people, and often, for differing reasons.

For one local Bowling Green artist, music is his everything, and he’s taken that mindset and applied it to helping mold future generations of singers and musicians right here in South Central Kentucky.

“Music is one harmony. It’s the one thing that can bring everybody together and just smile and have a really good time together,” said Tyrone Dunn, the lead singer of the band Tyrone Dunn & Kin-Foke. “It sees no color. It sees no race. It sees no religion. It’s just music, and music is for the soul. Once that music hits the soul for everybody, it makes everybody feel good.”

Tyrone Dunn couldn’t have imagined his life would end up this way. He’s as familiar with music as anyone, and his singing days started all the way back in high school when the school’s choir director heard him sing and asked him to join the ensemble.

But now, at the “young” age of 41 years old, Dunn and his band – Tyrone Dunn & Kin-Foke – have become a well-recognized name in the South Central Kentucky community, and beyond.

“I would’ve never thought it would come to this,” Dunn said.

Dunn said he’s been privileged to play at all the large and well-known music events in the area, adding that he will always be thankful and honored by the acceptance he, and his band, has received in this community.

Dunn’s favorite part about singing, and music, in general, is the ability to bring people together in one moment, even if it’s brief. 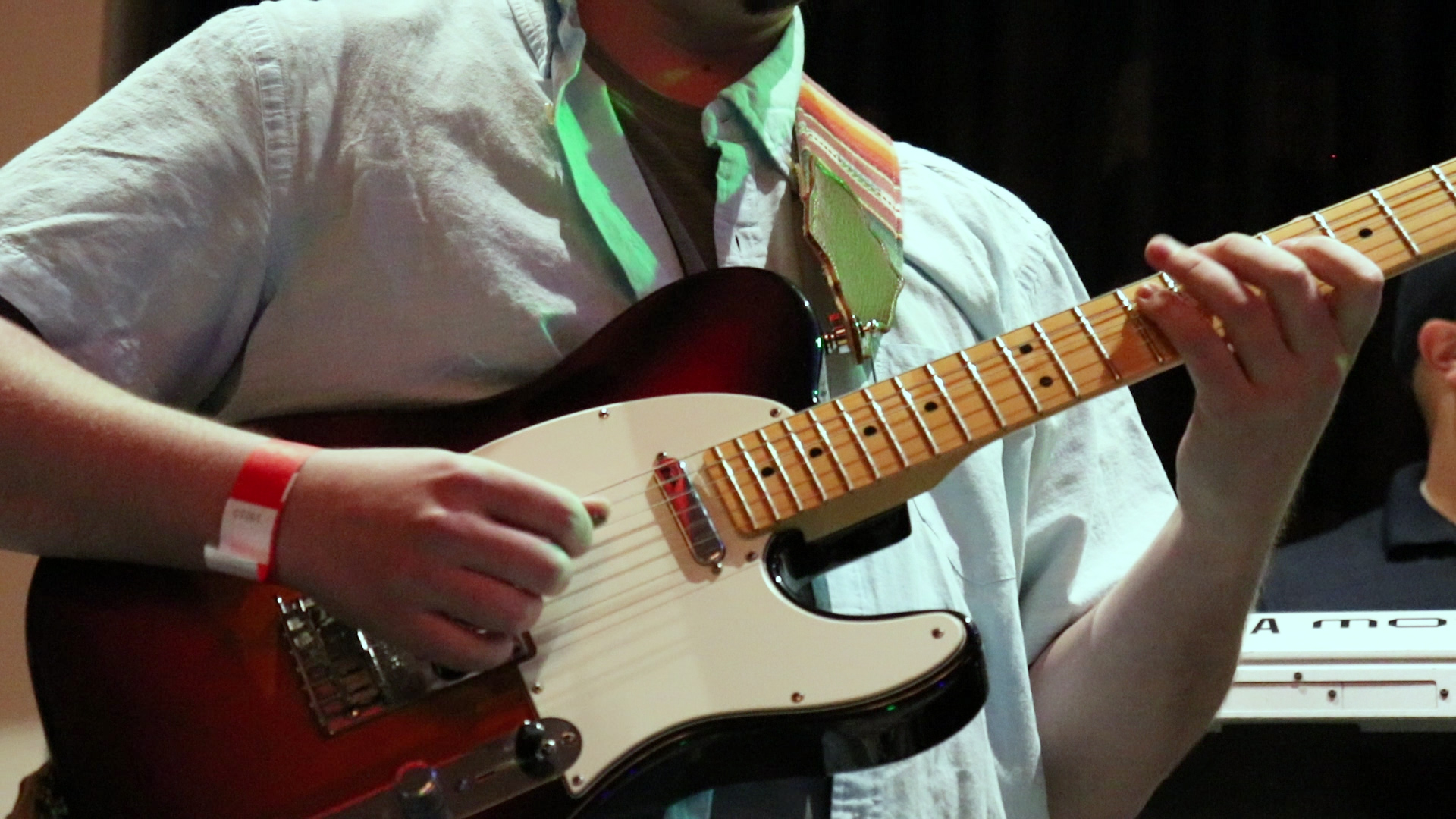 Knowing that Dunn is lucky enough to have a platform like the one he does, he hopes to set a good example for the younger generation of kids who share that same love and passion for music as he does now.

“I want children to see me as always be yourself and always be your best self,” Dunn said. “There’s gonna be time’s where you’re going to trip and fall, man, but get back up. At the same time, always be the best person that you can be.”

While Dunn enjoys being a role model for kids who both metaphorically and literally look up to him, he finds himself inspired by young musicians, including Bowling Green’s own Shi’ann Jones, a teenager who last year starred in NBC’s “The Voice.” 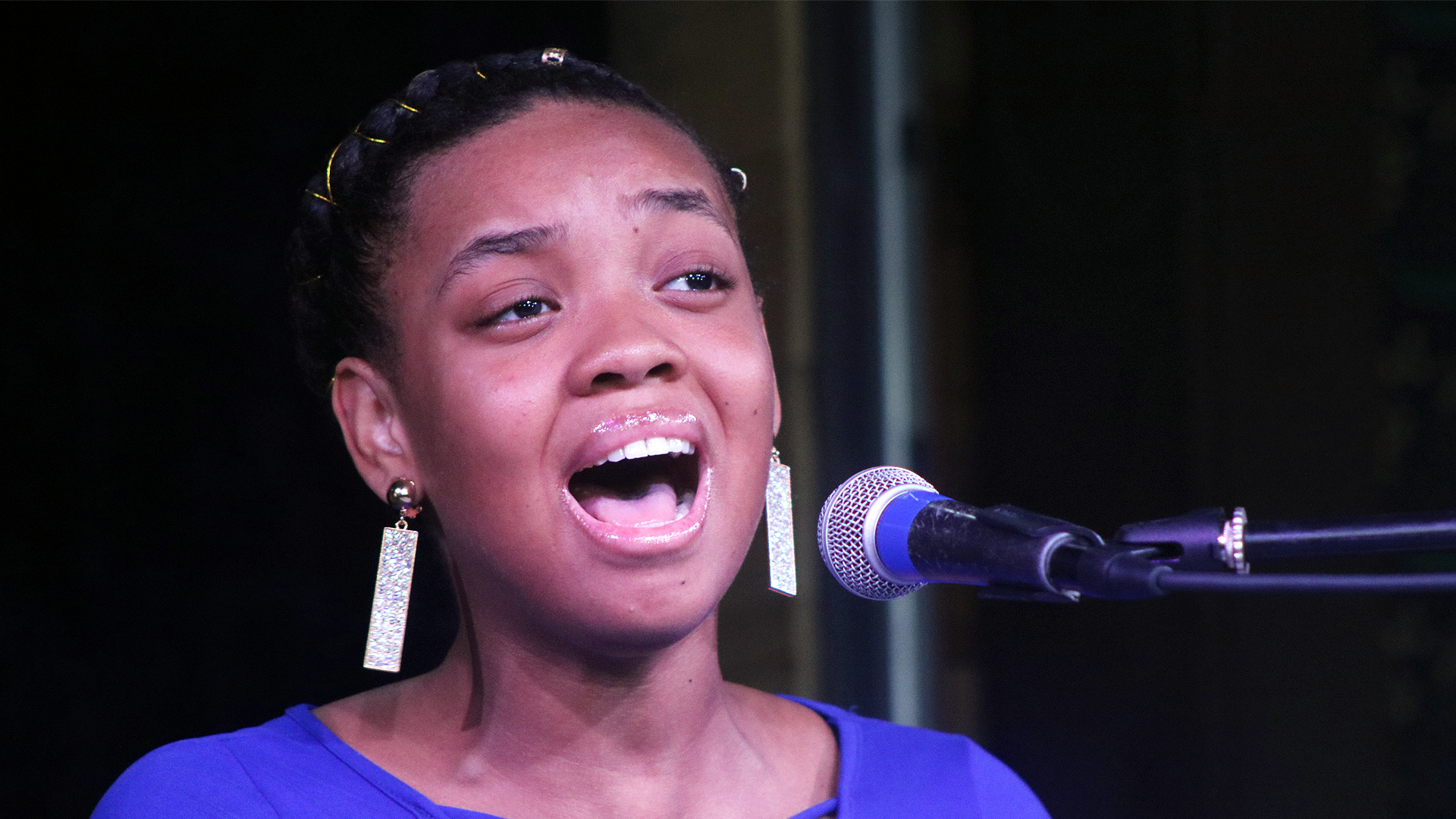 “What better young role model to have than her to be able to put Bowling Green on the map for these children to see,” he said.

Dunn and Jones have both found great success on the stage because clearly, hitting the right notes isn’t an issue for either of them.

Off of it, though, is where Dunn truly wants to leave his mark, and have a lasting impact on this community.

“There’s a responsibility also with someone like me and Shi’Ann to shower down to these ones who are also want to move up and do their thing in music,” Dunn said. “To have confidence, to help and show them that it’s possible. You just have to work at it.”

The journey for Dunn has had its share of major and minor bumps, but besides God and his own wife, music is his everything.