ADAIRVILLE, Ky. – Saturday, Feb. 24, 2018 – just a normal day for some. But for several others across south-central Kentucky, it’s a day they won’t soon forget. Several tornadoes touched down across parts of Butler, Warren and Barren counties that day, but those were overshadowed by the destruction in Logan County, primarily near the town of Adairville.

Adairville Mayor Donna Blake recalled the moment she received news of the level of destruction that unfortunately took one life just a few miles from her own house.

“So then I got a phone call from my police officer who said we’re heading to the Dot-area because a lady has been killed by a tornado,” she said. “And I said, ‘Oh my gosh, I didn’t realize it was that bad.’”

Blake remembers that fateful Saturday afternoon, saying that rain and wind pounded her house in southern Logan County. Little did she know that just a few miles down the road, an EF2 tornado was wreaking havoc on the small community of Dot. 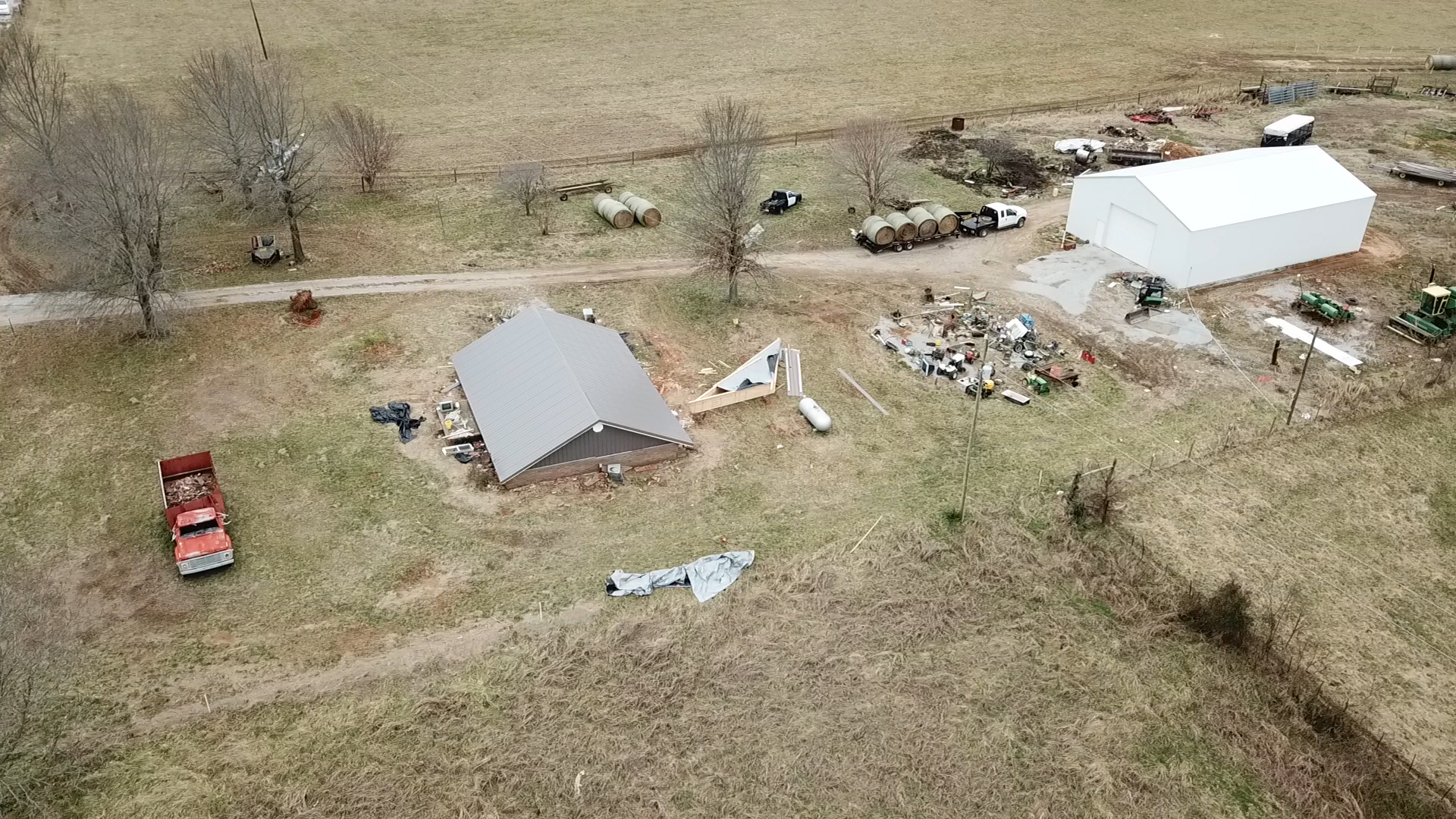 The devastation of structures is hard enough on its own, but losing a member of a small community sent shockwaves across the entire county. However, this was not the first time disaster has struck southern Logan County, flashback to the summer of 2013 when another EF2 tornado ravaged the Adairville-area near Schochoh.

It was that powerful tornado in 2013 plus the destructive storms of 2018 that gave Blake the motivation to offer emergency training to her community in the form of a program known as CERT. CERT which stands for Community Emergency Response Team, is a public training certification process that prepares individuals for various disasters and allows them to serve their community like never before. 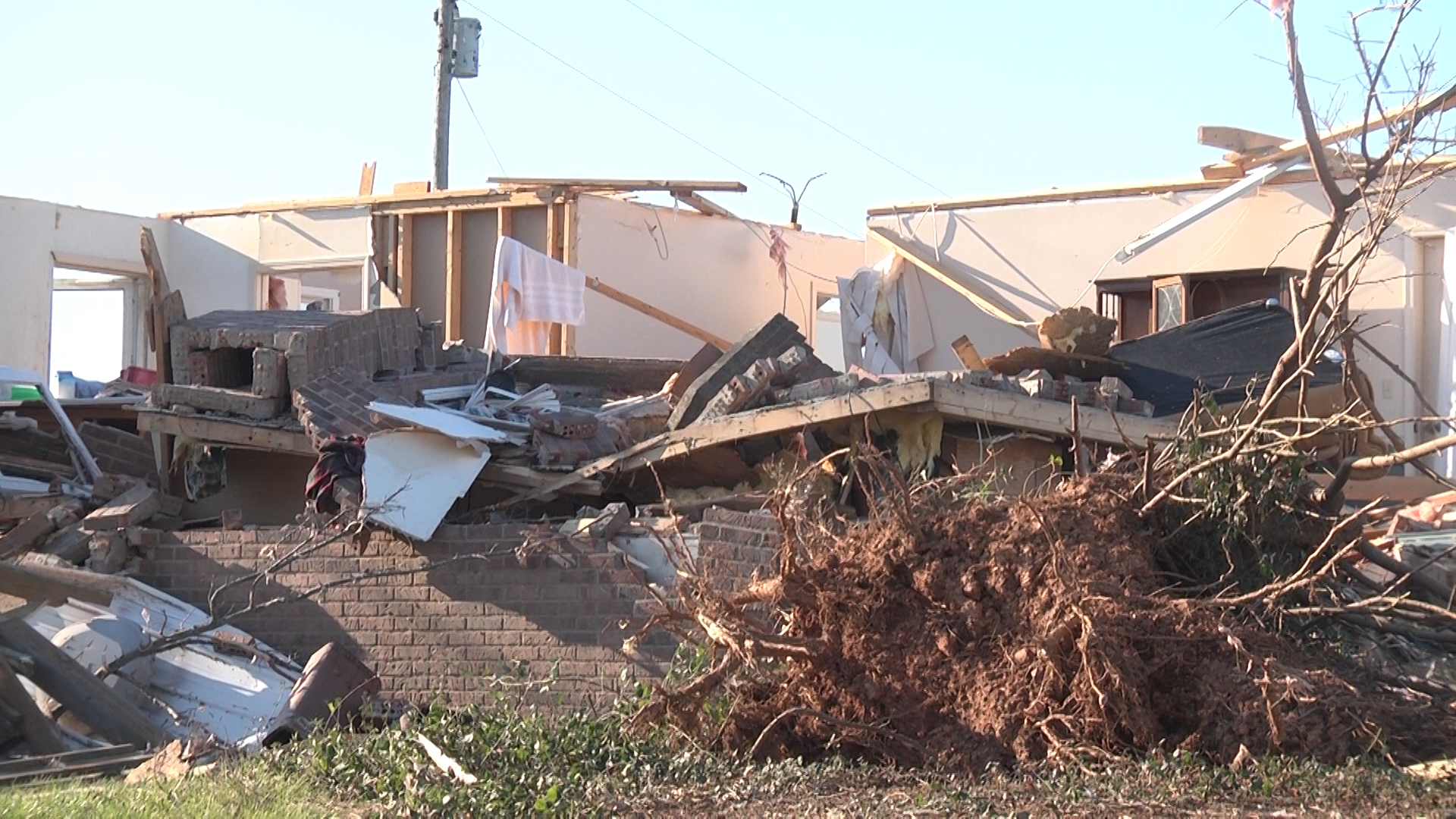 Blake recommends the program for any community and still wishes more in Logan County took part in the certification training when it was offered. A program such as CERT can be a vital piece of training for any city, but for a small town like Adairville where many first responders are volunteers, a CERT-trainee could be the difference between life and death when responding to the scene of a disaster.

“If this accident or something happened in the middle of the day, they’re going to depend on other people helping until they can get there.” Blake said. “It’s very important. You’re there to help people until trained professionals can get there.” 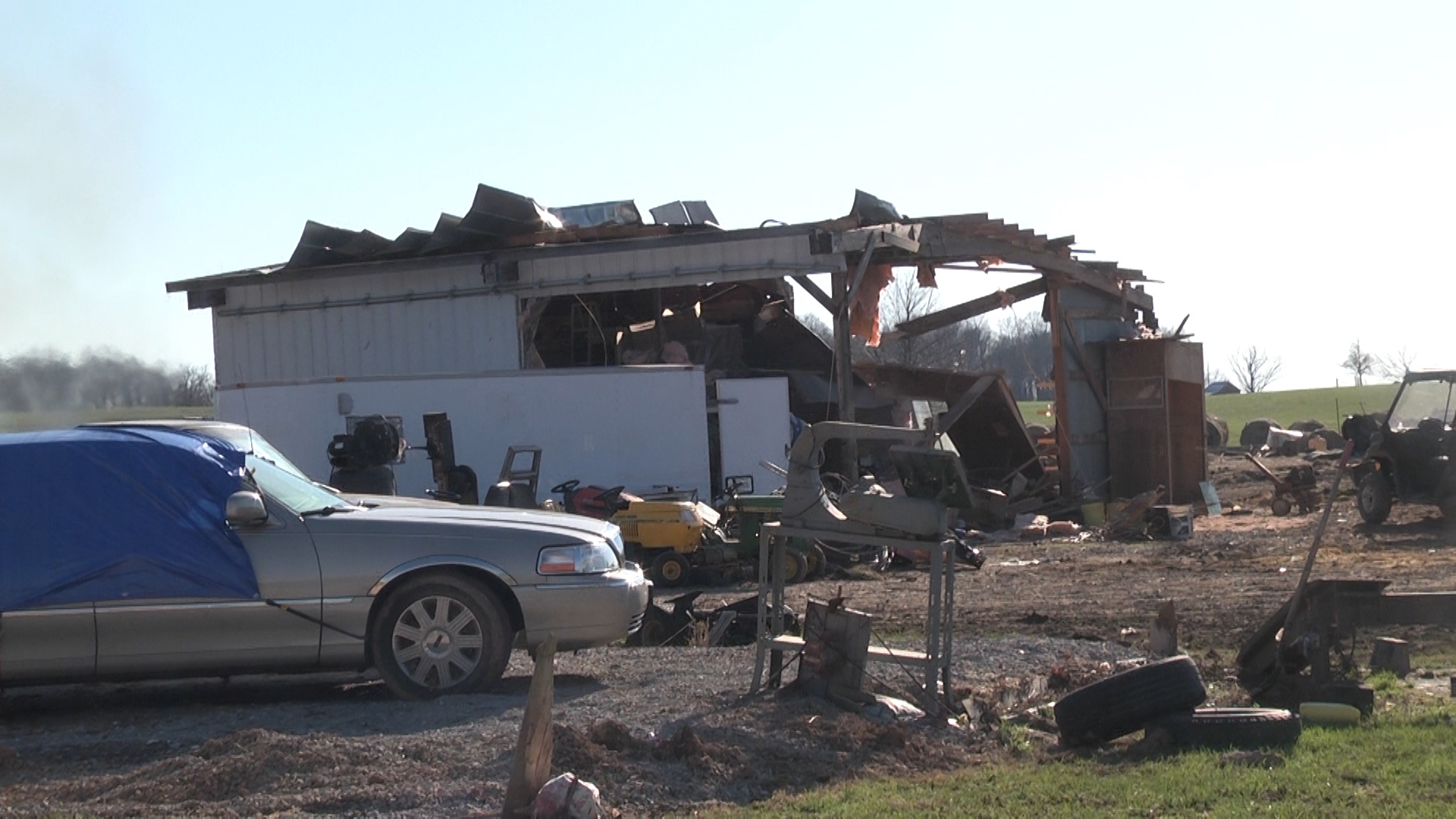 One year after the devastating storms, residents in Logan County have moved forward and rebuilt, but have not forgotten that fateful day. It is during those times of trial and tribulation that the community comes together in support of their neighbors.

“It was amazing to see that community right there,” Blake said. “There were kids out there helping pick up stuff and bringing it back to the yard. Everything was scattered out there. It was just like a bomb had gone off there.”

While we cannot stop the forces of Mother Nature, Blake and her residents take comfort in knowing that there are volunteers who are willing to step up and be ready at a moment’s notice to respond to such disasters. Locally, the CERT training program is offered through the Barren River District Health Department. Those interested in beginning the training process are asked to reach out to the department for additional information. 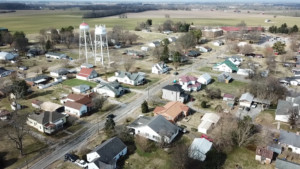 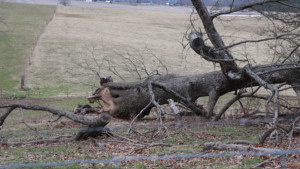 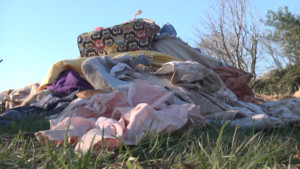 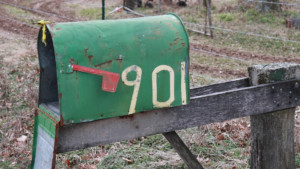 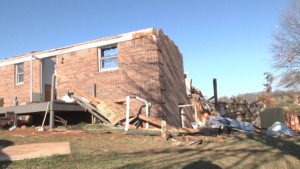 Bill introduced to undo Beshear's remake of school board