BOWLING GREEN, Ky. – A Warren County grand jury indicted a man and a woman on accusations that they promoted the sex slavery of a child they are both related to.

Latrisha Faye Legrand, 33, and Jerry N. Cline, 72, both of Bowling Green are accused of a variety of sex crimes and promoting human trafficking in the commission of those crimes, according to their indictments. 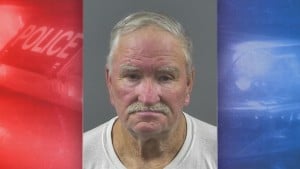 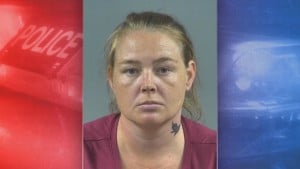 Cline is lodged in the Warren County Regional Jail. Online jail records do not show Legrand in custody in Warren County.

Students of the Russellville Independent Schools will be dismissed early Friday Oct. 22