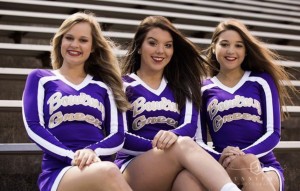 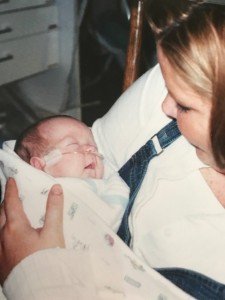 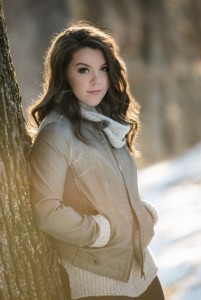 Katelin Bradley is a local teenager who was born fighting and now training to become a Marine.

She fought for her life in the Vanderbilt Neonatal Intensive Care Unit at just one pound 16 ounces.

Katelin had to fight to survive every day after her birth until she was healthy enough to go home.

She grew up to be a typical teenage girl. She was a cheerleader for her high school, loved makeup and fashion, and even joined Greek life at WKU. 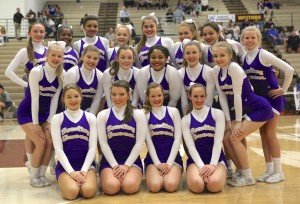 “In high school, with all the practices and school and homework and everything that was expected of her, it was very ‘you have to be here at this time and do this at this time.’ She just said that she kind of missed that and thought that the Marine Corps was kind of the answer to that,” said her mother.

It was a decision that shocked her family.

Her father, Chris Bradley, said his daughter couldn’t even do a push up before she left.

Kaitlin is now about to graduate boot camp and is working to be a part of the military police.

Her family is proud of her for her determination and courage, but they say they are missing her more and more every day.

Kaitlin graduates from boot camp on March 9 and will be returning home for 10 days before being sent out for law enforcement training to become part of the military police. 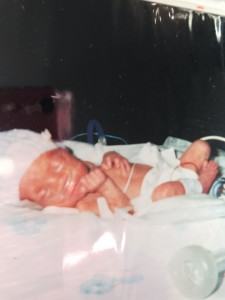 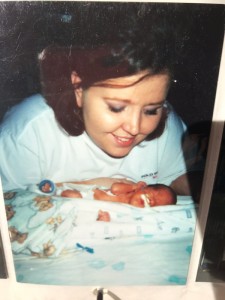 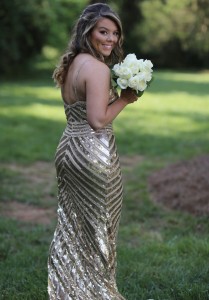 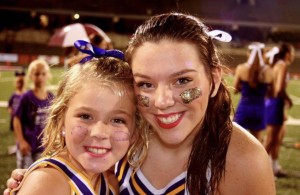 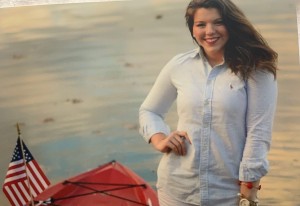 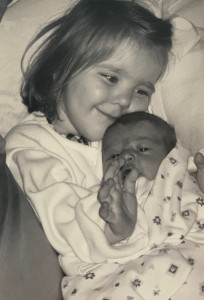 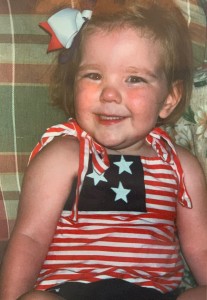