According to Bowling Green police, Dalton Quinn, Baylen Wardlow and Ce’daisha Donan, are accused of robbing a woman while Quinn is accused of brandishing a gun during the incident in the 1000 block of the U.S. 31-W Bypass.

When police searched the vehicle, they said they found synthetic drugs, Xanax, marijuana and a firearm.

Quinn is charged with robbery and multiple other charges, while Wardlow and Donan are both charged with complicity to robbery.

All three are lodged in the Warren County Regional Jail. 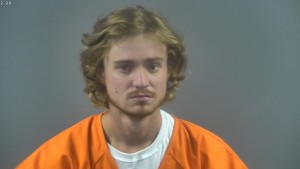 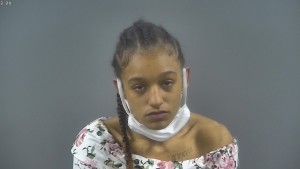 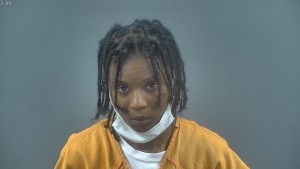 Glasgow EPB partners with TVA to donate another $10,000 to Community Relief Fund of Glasgow/Barren County

"We're On Our Side Here!" - Recordings Reveal Early Moments Of Golden Ray Shipwreck