According to police, Buford struck an officer with his vehicle as he was fleeing from a traffic stop.

The officer received minor injuries and was treated at the hospital. 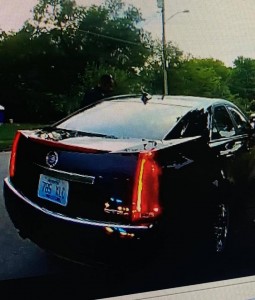 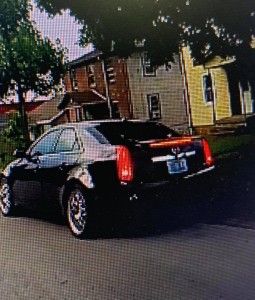 National Prescription Drug Take Back Day coming up this weekend

A Morgantown woman is dead following a collision

Police chase and break in leads to arrest

Regaining sense of smell after COVID