According to the national weather service in Louisville there where preliminary seven tornados across south central Kentucky. And a additional spin up tornado that hit Hopkinsville. The counties that where affected by the storms were Logan, warren, barren, hart and christen counties. All the tornados ranging from either preliminary EF-0s with winds 65 to 85 mph. Two EF-1s with winds upwards to 86 to 110 mph.

The tornado that went through bowling green Kentucky was rated an EF-0 with maximum winds at 85 mph. Which seem to have started on cave mill road hitting Thornton’s furniture store and and other businesses around the area such as;  Hobby Lobby and Kroger on Scottsville road. Then the tornado quickly crossed Scottsville road and into the Ashton Parc apartments causing,  structural damage and downing trees and power lines. There were no reports of casualties during this event at this time. And the tornado that spun up in Hopkinsville is still being surveyed. 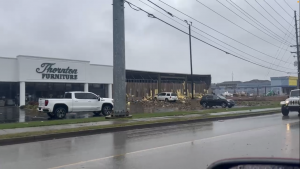 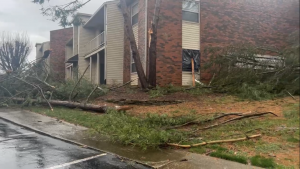 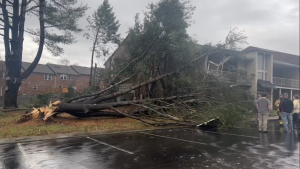 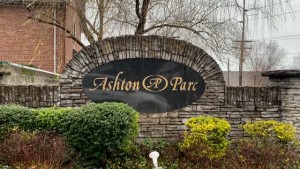 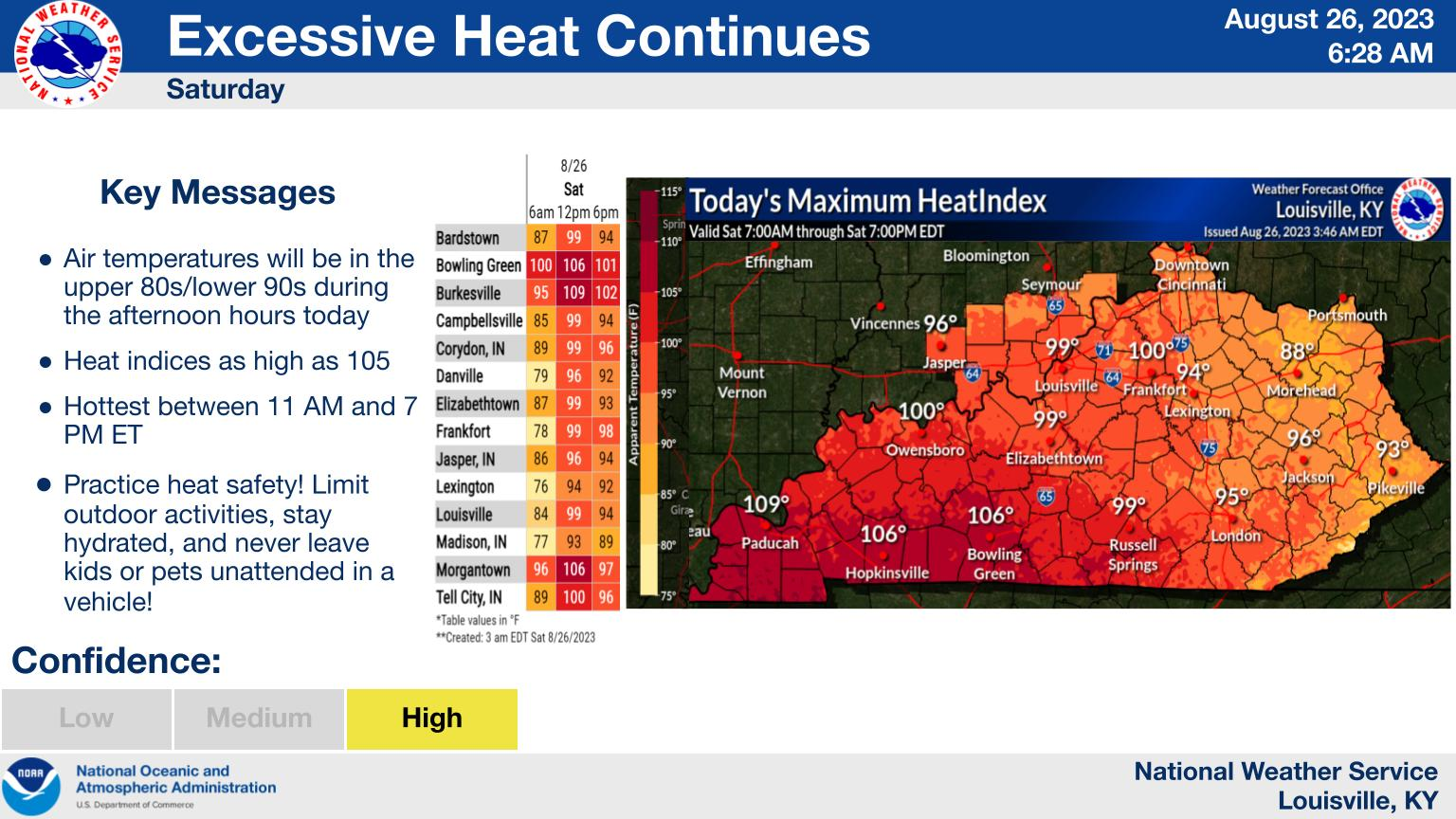