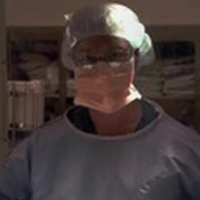 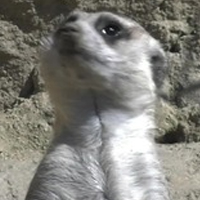 Animals at the LA Zoo are Missing Human Visitors 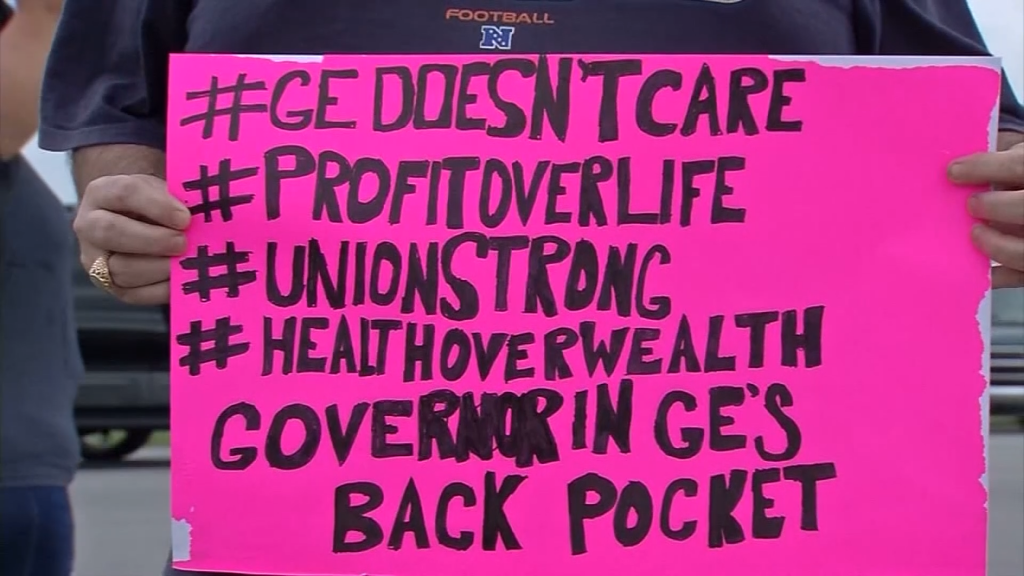 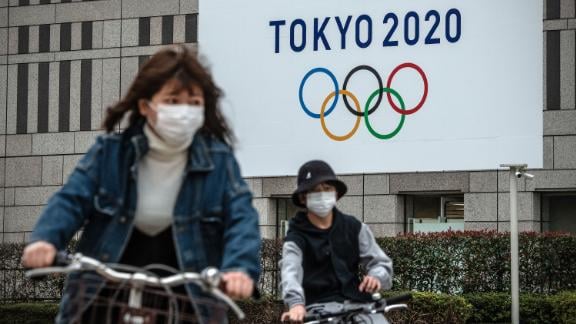 TOKYO, JAPAN – MARCH 13: People cycle past a banner for the Tokyo Olympics on March 13, 2020 in Tokyo, Japan. Excluding the Diamond Princess cruise ship cases, the number of coronavirus infections in Japan reached 684 today as United States President Donald Trump suggested the Tokyo Olympics should be postponed to next year. (Photo by Carl Court/Getty Images)(CNN) —… 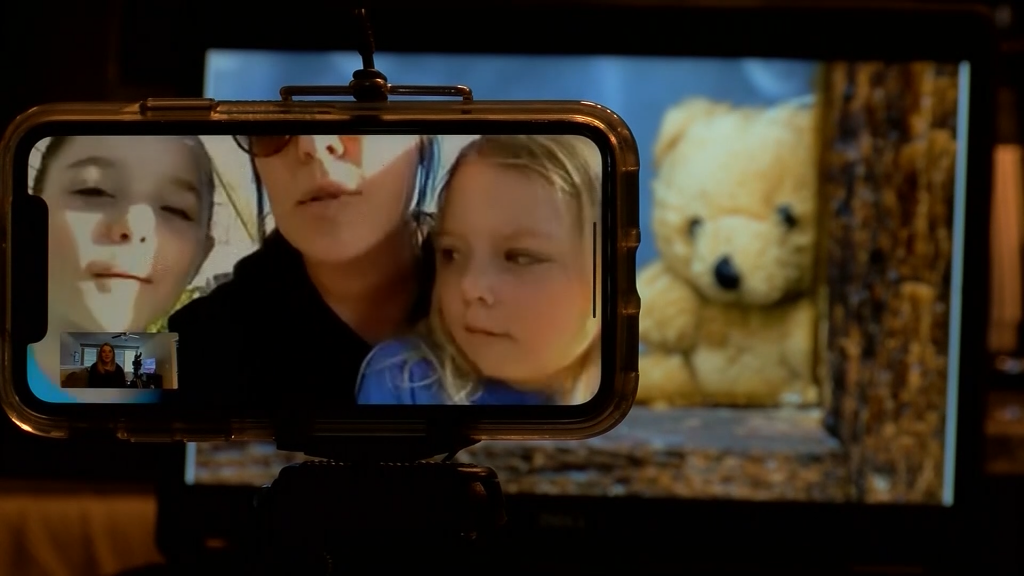 (WAVE/CNN) LOUISVILLE, Ky. – A fun new trend is giving families a much-needed break out of the house while still using social distancing practices. 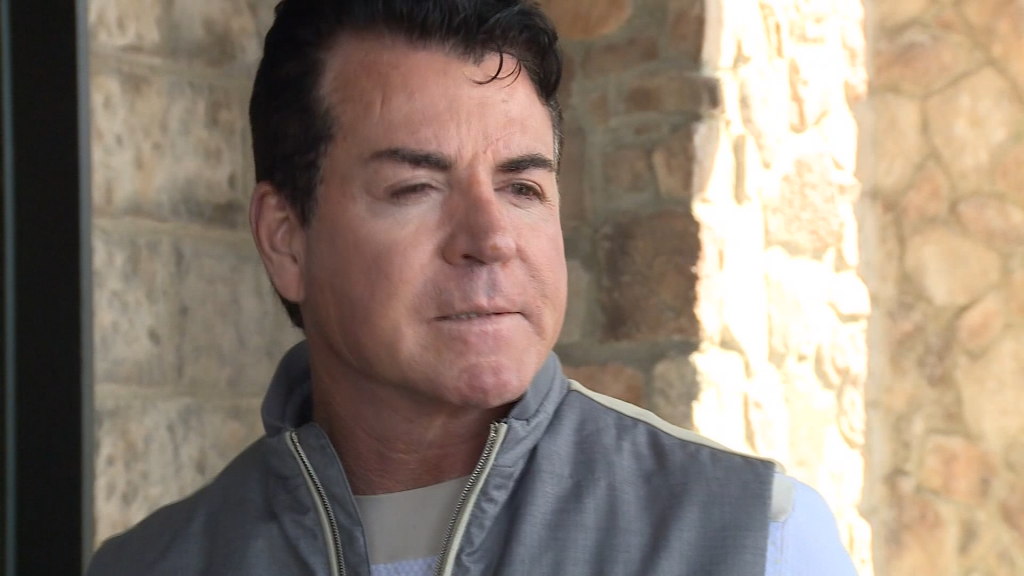 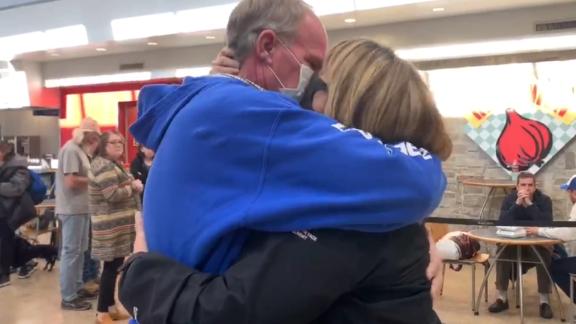 He survived coronavirus and finally reunited with his wife

(CNN) — John and Melanie Haering were onboard the Diamond Princess cruise ship in Japan when the ship was quarantined over coronavirus concerns. The couple reunited over two weeks later. Watch the latest videos on Covid-19. 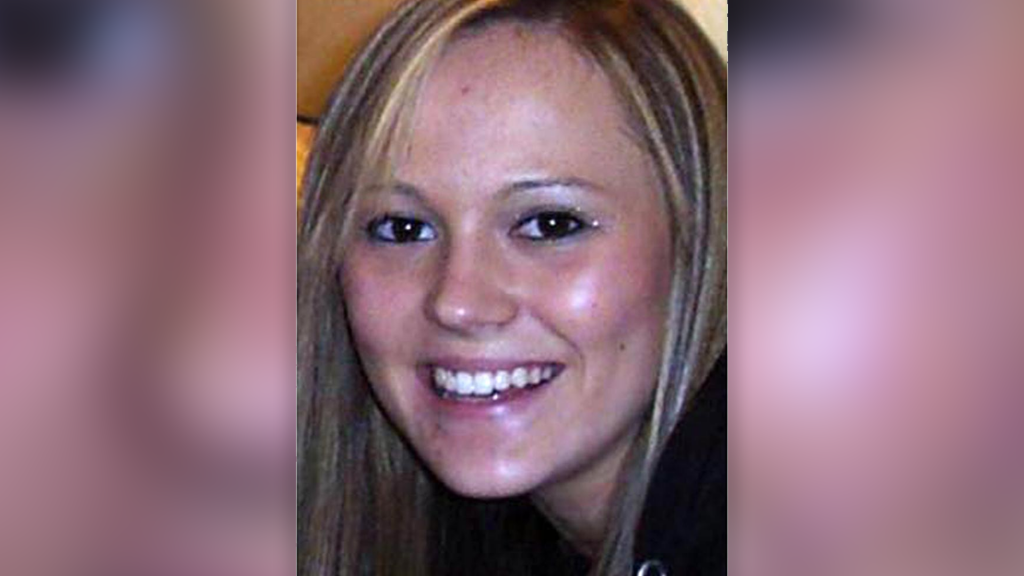 COVINGTON, Ohio (NBC News) — Remains found in Clermont County, Ohio Sunday have been identified as Paige Johnson, a Northern Kentucky girl who went missing nearly 10 years ago. Johnson was 17 years old when she vanished in Covington on September 23, 2010 after attending a party with friends. “I’ve been wanting to bring my baby home for so long…. 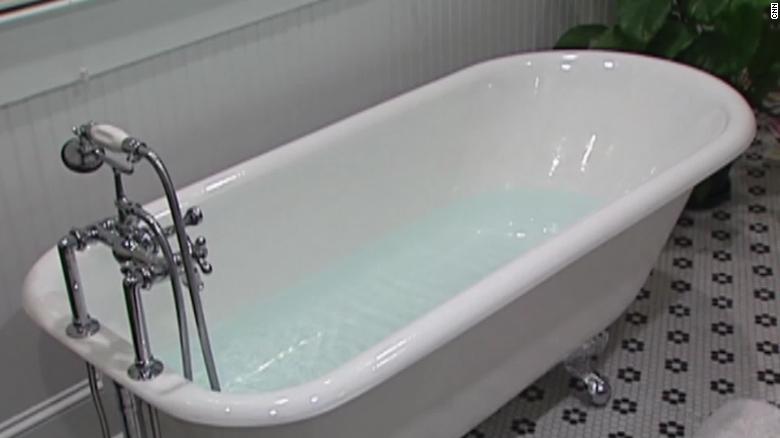 (CNN) — Recent published study suggests a soak in the tub could benefit your ticker.

TOKYO (CNN) — The Tokyo 2020 Olympics have officially been postponed to no “later than summer 2021” due to the fallout from the global coronavirus pandemic. The decision affects Japan in more ways than one.

VIRUS DIARY: An unfamiliar war for those who live with war

Aston Martin returns to F1 in 2021 after major takeover

Aston Martin returns to F1 in 2021 after major takeover