BOWLING GREEN, Ky.- Authorities have arrested a woman who disappeared from Logan County with her daughter prior to an emergency custody hearing.

Amanda Otero, 32, was arrested by Bowling Green police and is lodged in the Warren County Regional Jail. Her daughter, Amya Grace Otero, 3, is safe and is now in protective custody, according to the Logan County Sheriff’s Office. 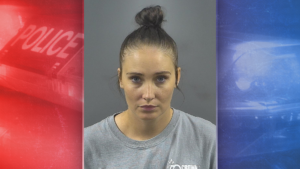 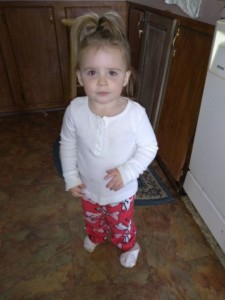 Otero is charged with kidnapping a minor, third-degree terroristic threatening, intimidating a participant in the legal process and custodial interference.

Bowling Green police arrested Otero after she showed up at the Cabinet for Health and Family Services office Suwannee Trail Street. Someone at that office notified police.

The child’s father Daniel Otero told Logan County Sheriff’s Deputy Jakop Smith that Amanda sent him a text message to call her while he was at a local attorney’s office prior to an emergency custody hearing.

The attorney recorded the call with Daniel’s permission, and at about three and a half minutes into the call Amanda said to Daniel, “you are not taking my kid. I will (expletive) kill you dude,” according to her arrest warrant.

“It was made obvious that Amanda Otero was aware of the emergency custody hearing at the time of the phone call to Daniel Otero…,” the warrant reads.

Stay with WNKY News for updates.

Talks on Iran nuclear deal resume in Vienna amid tensions