The game will air on ESPNU from the Sanford Pentagon in Sioux Falls, S.D.

WKU is 3-0 all-time against the Panthers, but the teams haven’t met since 1982. Rick Stansbury has never faced UNI as a head coach, but he was on the bench as an assistant for Texas A&M when the Aggies came back from 12 down with 35 seconds to go to beat the Panthers in the 2016 NCAA Tournament.

West Virginia, South Dakota State, Utah State and Wichita State round out the other side of the bracket.

WKU’s first five known opponents for this season went a combined 110-45 last season. All of WKU’s first seven opponents will have won at least 19 games a year ago. At least four of them will have finished in the top 60 in the NET last year, while at least two others won their regular season league title.

Below is the full bracket for the Bad Boy Mowers’ Crossover Classic, which will take place from November 25-27. 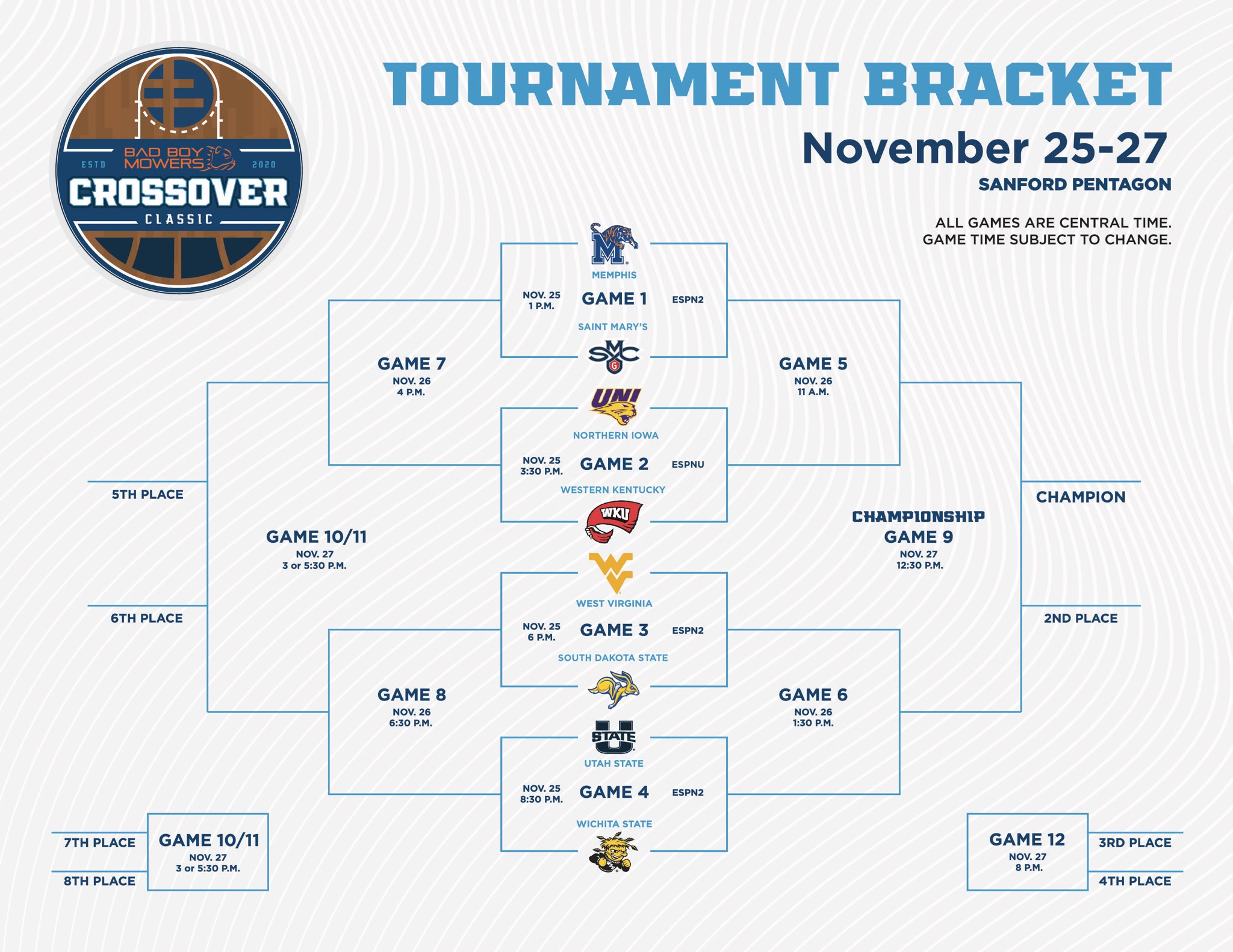 WKU Volleyball to Stream All Home Matches on Facebook Live

Kentucky man charged in storming of US Capitol

Local cobbler's business and home saved by support from community