MORGANTOWN, Ky. — A Butler County man is in jail after authorities said he crashed his vehicle into a restaurant in Morgantown and then fled the scene.

Photos released by the Morgantown Police Department show what happened Tuesday morning at China One Buffet on Main Street. 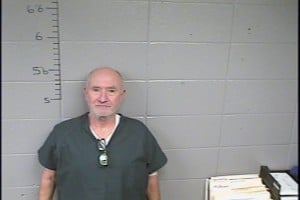 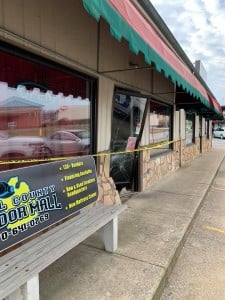 According to Morgantown police, the driver caused significant property damage.

The business was closed at the time of the incident and no one was injured.

Police said the driver, Gerald Morse, 63, was located and arrested soon after the incident.

Morse is charged with DUI, reckless driving and leaving the scene of an accident. He is lodged in the Butler County Jail.