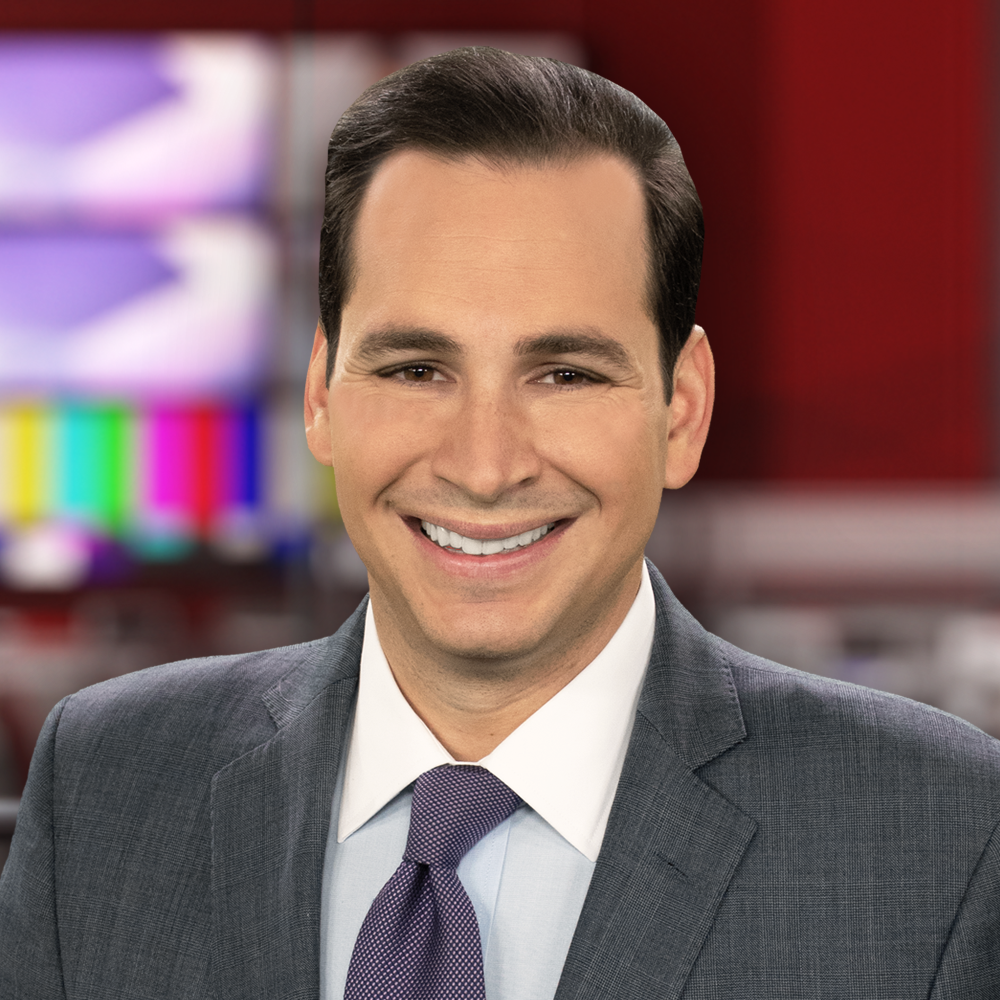 Award-winning journalist, Max Winitz, is the lead evening anchor at WNKY 40. You can catch Max each night at 5 and 6 p.m.

The Miami native’s passion for broadcast journalism started as a child. On a daily basis, while other boys his age were watching sports and cartoons on television, Max would sit next to his father on the couch, glued to Tom Brokaw on NBC Nightly News. In high school, Max’s passion for journalism grew as he anchored his school’s televised morning announcements.

Max went on to attend college at Quinnipiac University in Connecticut. While in college, Max gained valuable insight into the television news business during his internships at WTVJ NBC 6 and WPLG Local 10, both in Miami. During his senior year, he became lead anchor and news director at Quinnipiac’s on-campus television station, Q-30. He graduated with a bachelor’s degree in broadcast journalism.

Max’s first reporting job started a week after graduation at WECT NBC 6 in the beautiful coastal community of Wilmington, North Carolina. He was later promoted to weekend anchor.

In 2011, after 3 1/2 years in the Tar Heel state, Max returned home to Florida as a reporter for ABC affiliate, WWSB in Sarasota. Similar to Wilmington, he was promoted to weekend anchor. Max spent more than five years at the station.

In late 2016, Max took a planned break from television news and was hired as the communications, media and public relations manager for the 2017 World Rowing Championships in Sarasota. During the event, which was being held in the United States for the first time in 23 years, Max oversaw more than 300 credentialed reporters and photographers from around the world.

During his career, Max has been the proud recipient of numerous awards from The Associated Press and The Radio-Television-Digital-News-Association. Max’s most memorable stories include covering President Barack Obama’s first inauguration in 2009 from Washington D.C., spending a week at sea on board a Navy missile destroyer, the U.S.S. Gravely, and going python hunting in the Florida Everglades.

Max says he is absolutely thrilled to be back in a newsroom and working in the Bowling Green community. In his spare time, you’ll likely find him trying to reel in a big bass, dining at some of B.G.’s tastiest restaurants, and rooting on his favorite Miami sports teams. Max and his wife Hayley, who is an anchor at WKRN in Nashville, are the proud parents of two rescue pups, Mattie and Jade.

Bridge in Simpson County to be replaced

14 candidates in the running to lead Metcalfe County School District